I was excited about the “Modern Era” ballot. So many fantastic players, and I was looking forward to seeing some of these larger-than-life personalities get their just due in Cooperstown.

Then Ted Simmons and Marvin Miller were selected.

Both are solid choices, sure, but neither is particularly exciting. I’m still against the practice of putting non-players on the same ballot anyway, so I was opposed to Miller’s very inclusion on the ballot. Why should he (or any other non-playing person) take votes away from the guys on the field?

In the meantime, here are a couple of “Baseball Immortals” cards for the newest Hall of Famers… 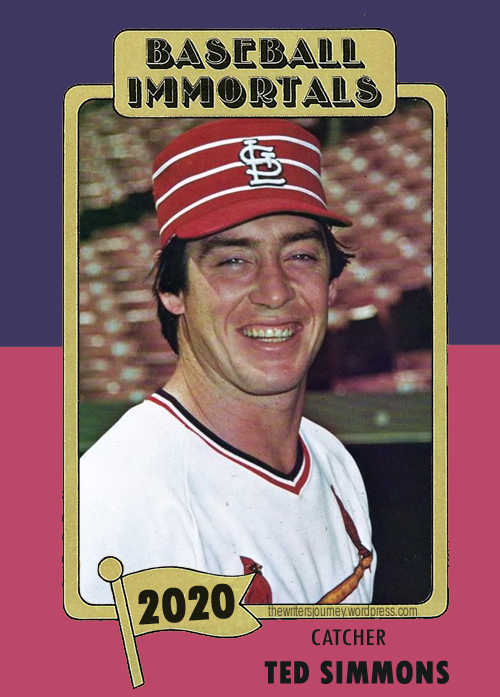 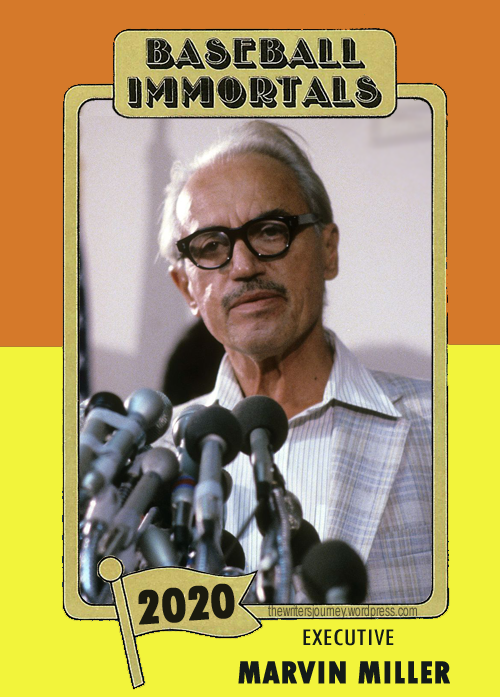