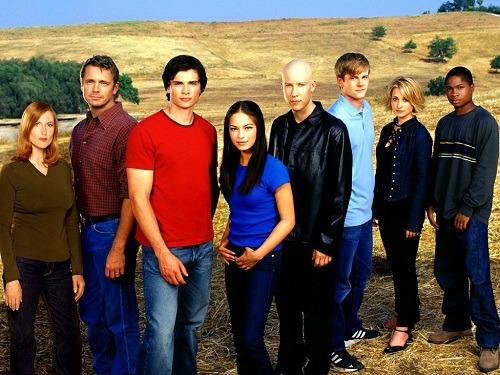 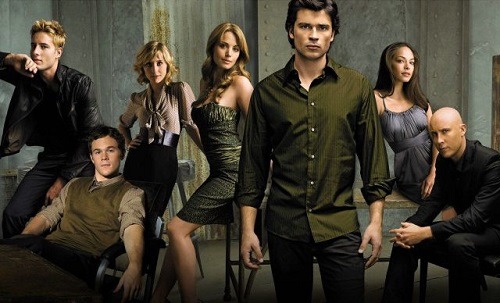 Is DC Universe worth the price? 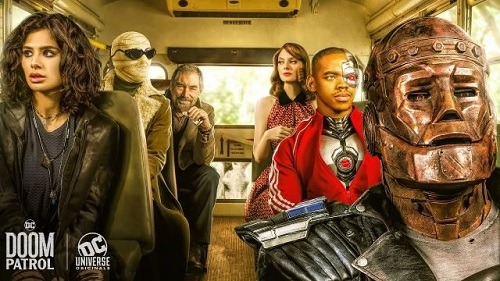 Marvel rules the world folks, but that doesn’t mean others don’t want a piece of the comic book world pie. DC, the home of Superman, Batman, and the rest of the Justice League, recently launched their own streaming service ahead of Disney/Marvel called DC Universe. $7.99 a month doesn’t seem like a terrible deal, but what is actually available currently at that price?

Exclusive programming: Two brand new series are being produced for DC Universe. Titans has aired 11 episodes so far, while Doom Patrol just premiered over the weekend. The trailer for Titans looked amateurish, but Doom Patrol‘s trailer looked good and has some talent in the cast with Brendan Fraser and Timothy Dalton.

Live-action television: Wonder Woman (starring Lynda Carter), The Flash (with John Wesley Shipp, not Grant Gustin), the old Superman series (with George Reeves), and Lois and Clark are probably the most well-known programs being offered. DC Universe also offers Superman Serials, The Adventures of Superboy, Birds of Prey, Constantine, and Human Target. What’s missing? Adam West’s Batman, Smallville (which is currently on Hulu), and the various CW programs (most of which can be seen on Netflix).

Movies: There are quite a few animated Batman and Superman animated movies, as well as some Justice League cartoon titles. As for live-action, you can see Michael Keaton, George Clooney, and Val Kilmer all dressed up as the Bat, and the first Superman film starring Christopher Reeve is there, as well as the 1974 pre-Lynda Carter Wonder Woman. What’s missing? The rest of the Reeve films, Superman Returns, The Dark Knight trilogy, Green Lantern, Supergirl and the current Justice League-related films.

Animated Series: Eighteen different titles here, new and old. The one I am most interested in is the nine seasons of Super Friends. I couldn’t begin to tell you what’s missing here.

So, is it worth $7.99 a month? I’m going to say no at this point. Marvel will have the advantage of partnering with Disney, and will likely have many more titles to choose from. I can only hope the price is not astronomical. The new trailer for Batman v. Superman: Dawn of Justice has been leaked. Assuming it hasn’t been taken down yet, here it is. Enjoy, fanboys.

Superman: The Ultimate Guide to the Man of Steel by Daniel Wallace (2013)

Superman: The Ultimate Guide to the Man of Steel
by Daniel Wallace
DK, 2013
200 pages

The most enduring figure in American mythology has been, without a doubt, Superman. Regardless of the quality of the past few theatrical releases telling the Man of Steel’s story, his legacy is firmly entrenched through his comic book appearances. Author Daniel Wallace takes readers on a journey that begins with the superhero’s first appearance in Action Comics in 1938 on through the more recent adventures in DC’s The New 52 series. Superman’s friends and foes are spotlighted, as well as his collaborations with other heroes and his human friends.

Wallace does not bore the reader with details from every comic book published, but highlights the most important in Superman’s 75-year history, filling in the blanks between those issues with other key events that made him who he is today. Superman: The Ultimate Guide to the Man of Steel is a must-have volume for fans of the hero who is able to leap tall buildings in a single bound.

Purchase Superman: The Ultimate Guide to the Man of Steel by Daniel Wallace.

Am I late to Tom Smykowski’s party?

Video mash-ups are great, and this has to be the funniest one I have ever seen. END_OF_DOCUMENT_TOKEN_TO_BE_REPLACED