Hall of Fame “most recent” streaks

I love this time of the year, when the latest immortals are enshrined into Baseball’s Hall of Fame. Of the 18,493 players who have made it into a Major League Baseball game, only 217 have been considered worthy enough to be called Hall of Famers. Ken Griffey Jr. and Mike Piazza were in the spotlight this past weekend. 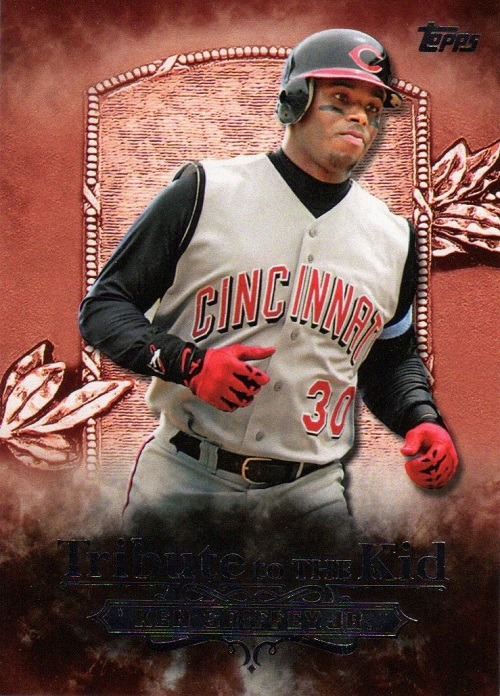 Griffey last played for my Reds in 2008, and if you trace the Reds’ rosters backwards, there was a Hall of Fame player all the way back to 1956 when Frank Robinson made his debut, an impressive 53 consecutive years of at least one Hall of Famer on the field. Interestingly, Tony Perez twice played the role of “bridge” player, first between Robinson and Johnny Bench in the 1960s, then between Bench and Barry Larkin in the 1980s.

This got me thinking about other teams and their Hall of Fame “most recent” streaks. Counting only players, the Tigers have the longest streak, starting with Sam Crawford all the way back in 1903 through their most recent player inductee Al Kaline, who was last active in 1974. That’s 72 straight years of at least one Hall of Fame player on the field, a feat that is absolutely amazing. Although I think Lou Whitaker and Alan Trammell should have plaques in Cooperstown, they don’t (yet…keep your fingers crossed for the Veterans Committee). Here’s the run down of the current thirty franchises (with Montreal in the place of Washington, who hasn’t fielded a Hall of Famer yet).

The Yankees’ most recent streak will obviously hop up once Derek Jeter is enshrined; Wade Boggs will be the beginner (1993), with Jeter wrapping up in 2014. Though they could get an earlier bump if the voters do the right thing and put Mike Mussina where he belongs; he was in the Bronx from 2001-2008. The Astros will be unaffected by Jeff Bagwell‘s potential induction, as his career ended before Biggio’s. Tim Raines could have an impact on the Expos, bringing them down to a one-year streak (2001), while keeping the Marlins at one year (2002), a few years later than Piazza’s week there. His four games in Baltimore will not affect the Orioles, as they occurred in 2001, which is currently the end of their streak. But should Vladimir Guerrero be ushered in, the O’s will get dropped to a one-year streak (2011), as will the Rangers (2010). The Angels, meanwhile, would get a boost to six years (2004-2009), and the Expos would be extended to 2003 and would be unaffected by Raines’ 2001 return.

The Famer-less Rockies’ only chance at dropping the goose egg comes in the form of Larry Walker, who spent ten years in Colorado. In my estimation he has a much better chance than Todd Helton, whose entire 17-year career was spent with the team, but it’s still a longshot.