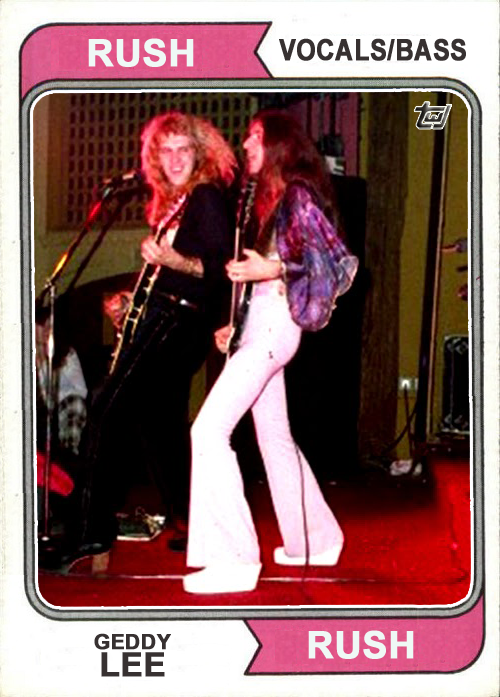 To be honest, I don’t have one. I’m not a huge fan. Never have been. I remember one of my guitar teachers in high school was a huge Rush fan, and tried to teach me a couple of songs, but they just never clicked with me. 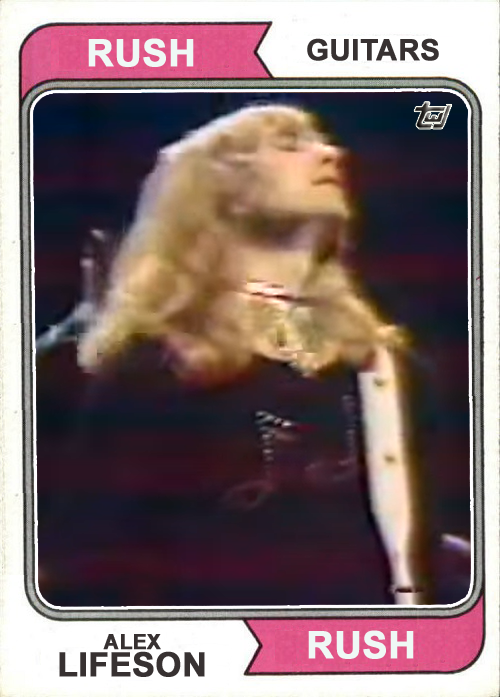 The original drummer for Rush was John Rutsey. He played on the band’s debut 1974 album, which included the songs “What You’re Doing” and “Working Man.” It is more of a hard rock album in the vein of Led Zeppelin than the progressive sound they became famous for. 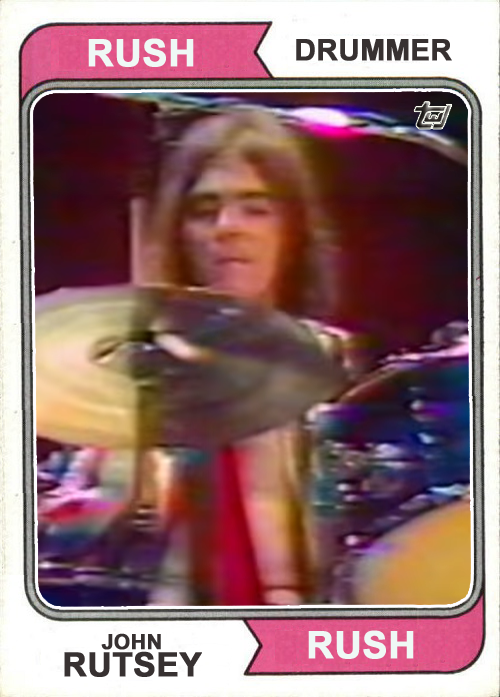 It’s a good bet that Geddy Lee would have been the band member to be featured in Kellogg’s “3-D Super Stars” set back in the day, if they focused on rockers instead of ballers. 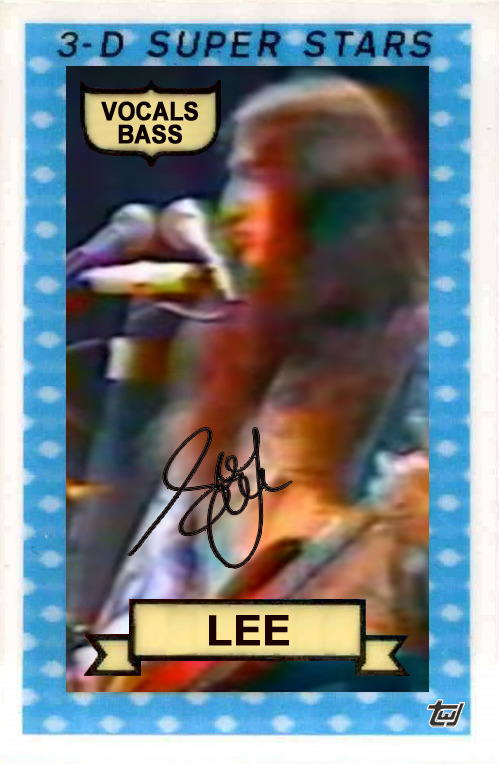 The impetus for this post, however, is Neil Peart. Peart, one of the greatest drummers in rock history and the primary lyricist for the band after joining in mid-1974 (his first studio record with the group was 1975’s Fly By Night), passed away January 7 from glioblastoma. 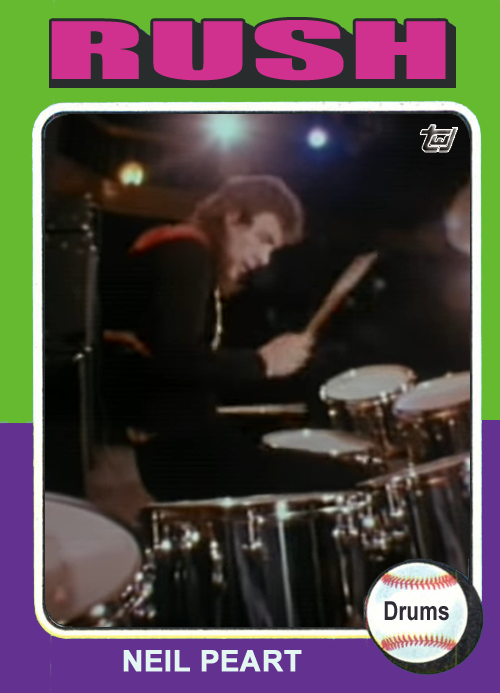 I’ve listened to some Rush over the past couple of days, and they’re starting to grow on me. I’ll never be as big a fan as my guitar teacher, but I won’t automatically change the radio station when their songs come on either.

END_OF_DOCUMENT_TOKEN_TO_BE_REPLACED

The Toronto Blue Jays opened their season yesterday, and invited rock legend Geddy Lee, singer and bass player for Canadian icons Rush, to throw out the ceremonial first pitch. Unfortunately, Lee was too cool to put on a Jays jersey or cap for his moment in the pitching limelight.