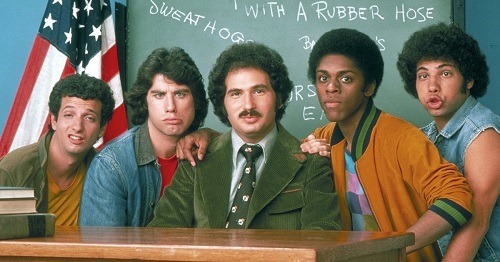 Ron Palillo was best known for his role as Arnold Dingfelder Horshack on one of my favorite childhood sitcoms, “Welcome Back Kotter.” He also voiced Sgt. Squealy on the “Mork & Mindy/Laverne & Shirley/Fonz Hour” and played Allen Hayes in Jason Lives: Friday the 13th Part VI.