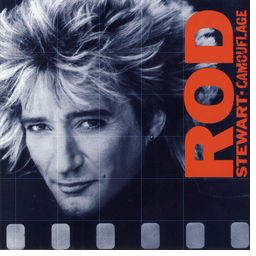 The strangest things pop into my head at random moments