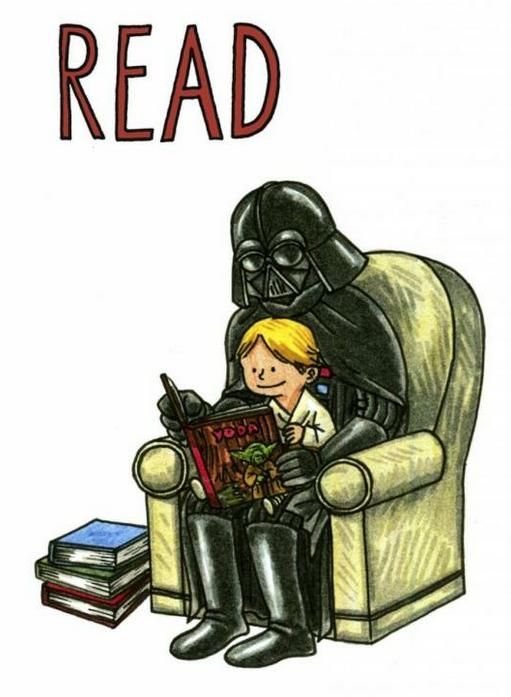 One of the most entertaining anthology television series in history is The Twilight Zone, hosted by Rod Serling, which first aired in 1959. The fantastical stories, many written by Serling himself, took the viewer on a suspenseful ride through science fiction and horror. There has never been another anthology series that has reached the same heights, but fans of The Twilight Zone are always hungry for more. With that in mind, I offer some lesser-known series that may appeal to fans of Serling’s finest work: If you have a fan of The Twilight Zone in your house and you want to score some big points this Christmas, these titles are sure to help you out. Check your friend’s DVD collection and find out what is missing, and be the one to fill that gap.

Field of Fantasies: Baseball Stories of the Strange and Supernatural edited by Rick Wilber (2014)

Baseball is an important part of America’s imagination. Some of the most popular baseball tales weave fact with fiction, presenting historical figures in a fictitious settings, and vice versa. Field of Fantasies, an anthology edited by Rick Wilber, presents twenty-three supernatural baseball stories culled from the past seven decades and includes a handful that appear for the first time in print.

A number of literary heavyweights are included in this collection, from Jack Kerouac to W.P. Kinsella to Ray Bradbury. The modern-day master of horror himself, Stephen King, co-wrote a story with Stewart O’Nan called “A Face in the Crowd” that was previously only available digitally. Bradbury’s “Ahab At The Helm” marries Moby Dick with the classic poem “Casey At The Bat” in a brilliant mash-up. Casey also appears in Robert Coover’s “McDuff on the Mound,” a re-telling of Ernest Lawrence Thayer’s poem from the pitcher’s perspective.

Twilight Zone creator Rod Serling also wrote a story entitled “The Mighty Casey,” but it has nothing to do with the Mudville legend. The story originally aired on the program in 1960, and was re-written for Serling’s Stories From The Twilight Zone anthology prior to its inclusion here.

Most baseball fans are familiar with W.P. Kinsella as the inspiration for the Kevin Costner film Field of Dreams. The short story here, “How I Got My Nickname,” follows the exploits of a teenager who plays for the New York Giants during the pennant stretch of 1951, and his debates with teammates and opponents about whether The Great Gatsby is an allegory.

The editor, Rick Wilber, is a journalism professor at the University of South Florida, and his father Del Wilber played for the Cardinals, Phillies, and Red Sox in the 1940s and 1950s. This book is a great tribute to the game and provides some comfort to those who just can’t wait for the season to begin in April.