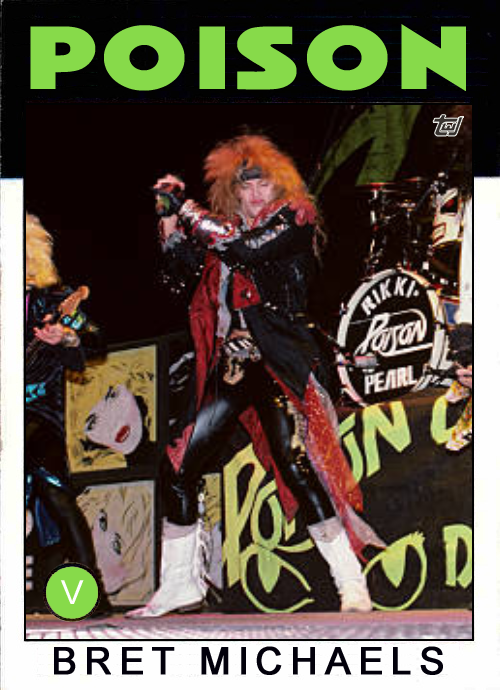 Poison has been one of my favorite bands for a long time. Although I’ve been disappointed that they seem to only be interested in doing “greatest hits” tours for the past 20 years, they are still fun to see in concert. Bret Michaels is supposed to be playing a solo show in my hometown at the end of next month, if it doesn’t get Covid-canceled. 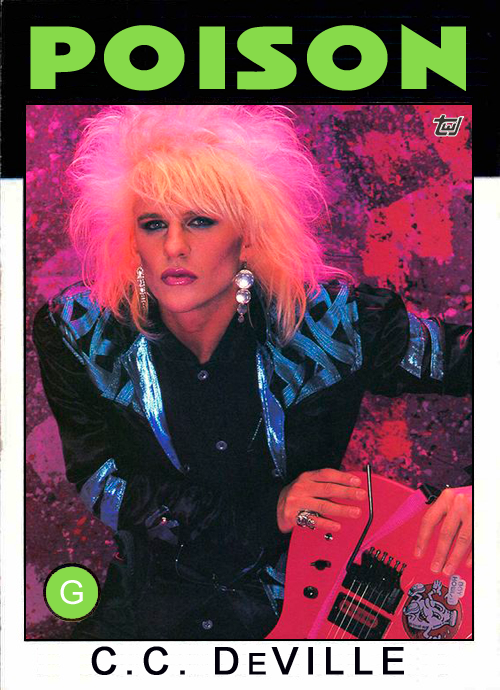 But my favorite part of the music is the guitar. C.C. DeVille is, in my opinion, a vastly underrated guitarist. I love his riffs. 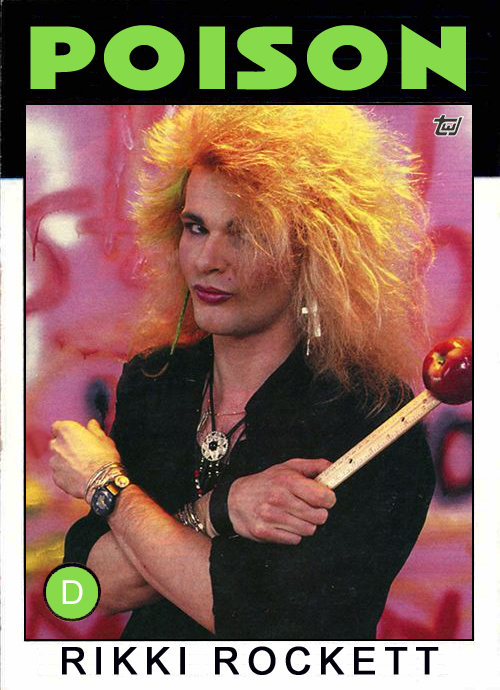 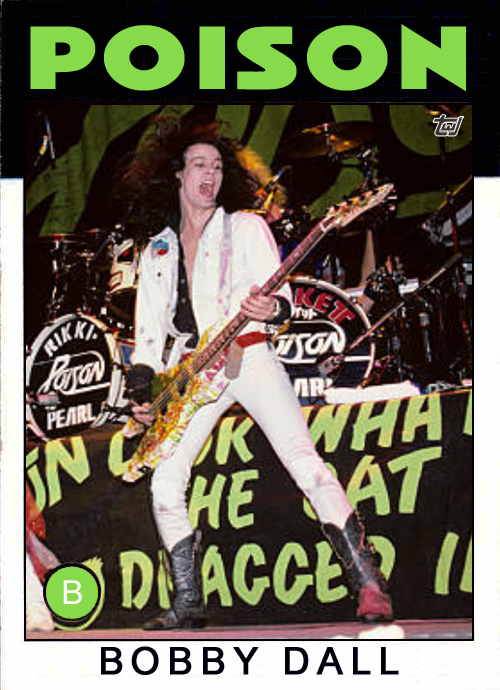 The rhythm section is solid but a bit underwhelming. Rikki Rockett and Bobby Dall are consistent, but Bret and C.C. are where the show is really at.

After three studio albums and a live record, C.C. DeVille was ousted from the band and replaced by Richie Kotzen. He was an excellent guitarist, not as flashy but more technically competent than DeVille. 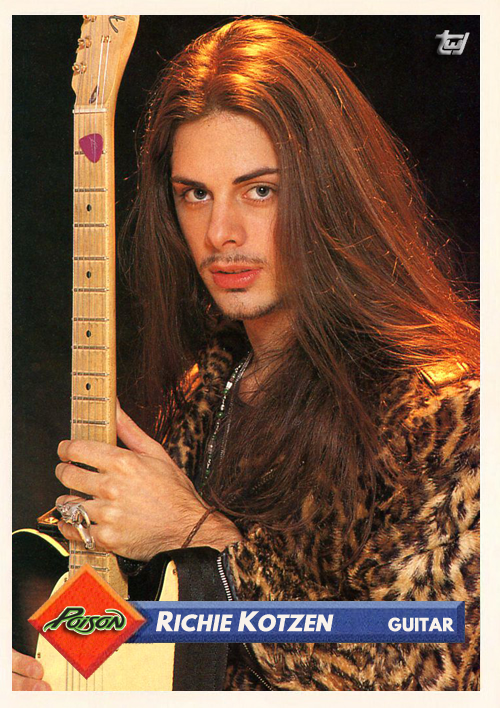 The 1993 Native Tongue release was the only album Kotzen appeared on, and he was fired near the end of the year, replaced by another young solo guitar whiz, Blues Saraceno. 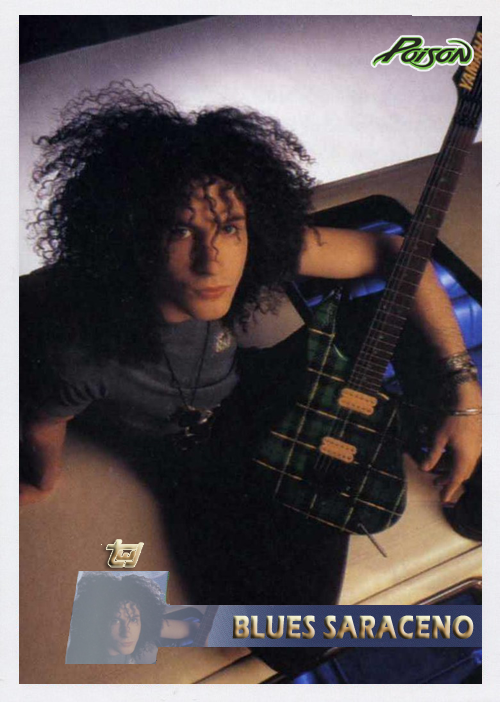 Saraceno worked on an album called Crack A Smile. It was originally scheduled for a 1994 release, but was delayed due to an injury Michaels sustained. In 1996, Capitol Records decided to release Greatest Hits 1986-1996 rather than Crack A Smile. It was finally released in 2000, but since two of the tracks appeared on the 1996 compilation, Saraceno gets the 1996 virtual cardboard treatment.

I really love the band’s remake of “Cover of the Rolling Stone.” Check it out below…

One band that I refuse to give up on—no matter how badly they disappoint me—is Poison. I’ve seen these guys at least six times in concert, and I’m always waiting for news of a new album. I’m afraid Bret Michaels is too wrapped up in being a celebrity that he may never come back to CC, Bobby, and Rikki to recapture that magic they had in the 1980s. Despite that, I love Poison’s music. So it’s only fitting to make a “JT’s Ultimate Mixtape: Poison edition” for the glamsters.

In case you have forgotten (and you probably have, since I haven’t done one of these since May), here are there rules:

JT’s Ultimate Mixtape: Poison edition
1. “Talk Dirty To Me” (Look What the Cat Dragged in

That’s a pretty solid list up there if you ask me, even without “Every Rose Has Its Thorn.” But I find a way to sneak it in via the bonus tracks…

What songs would you replace on your own Ultimate Mixtape: Poison edition?

(This is the third “Ultimate Mixtape” post so far…see also Mötley Crüe and Van Halen.)