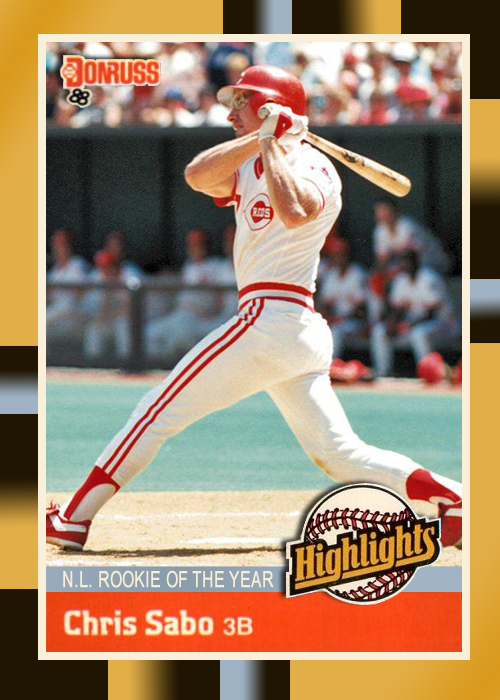 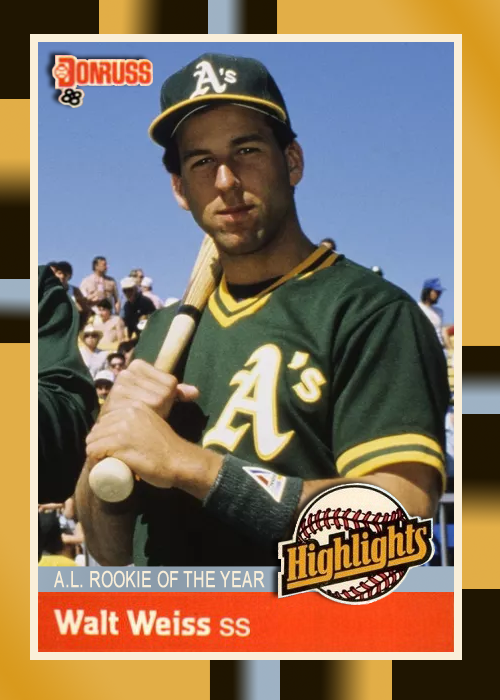 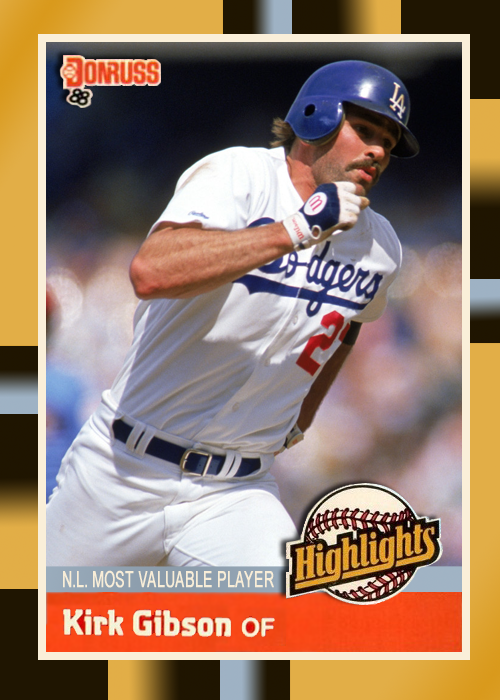 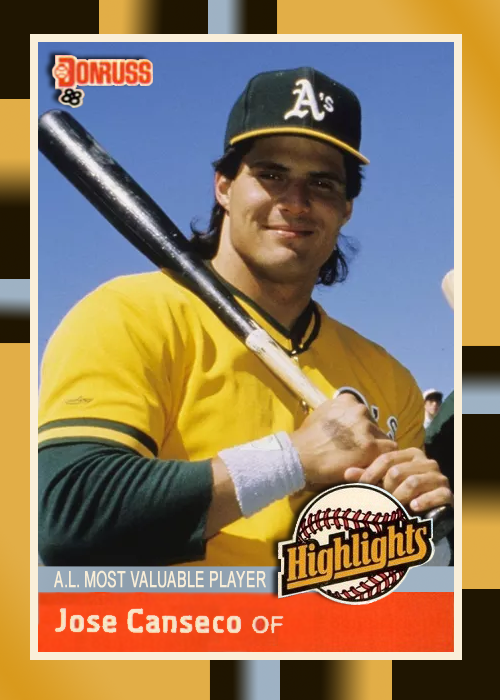 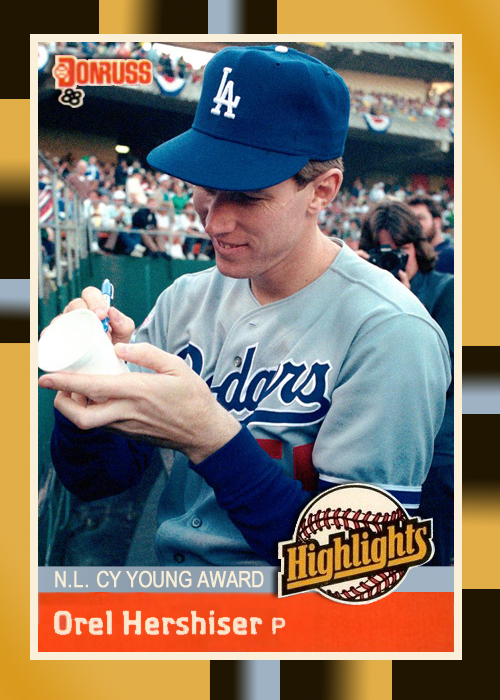 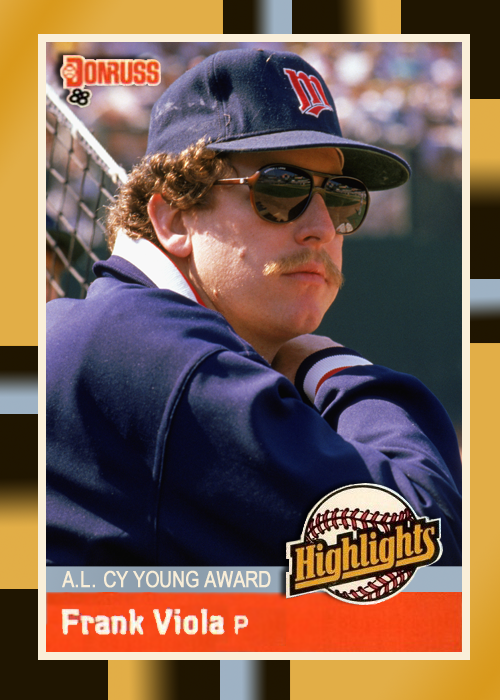 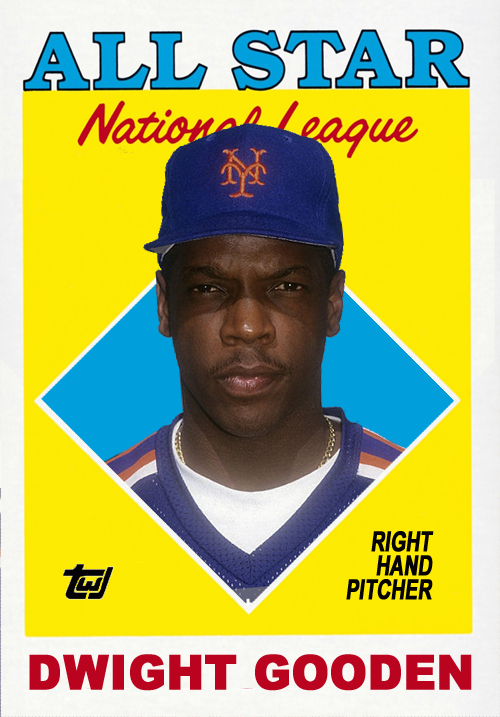 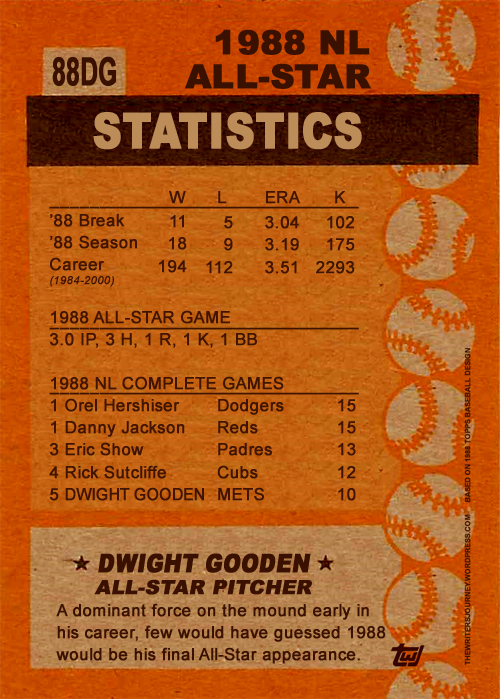 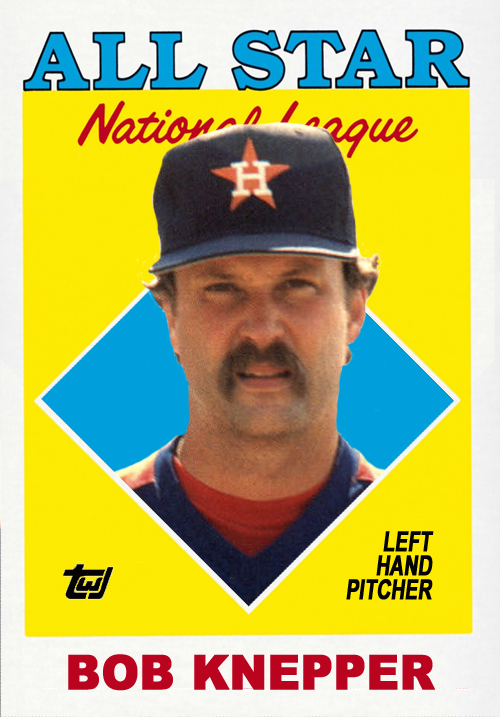 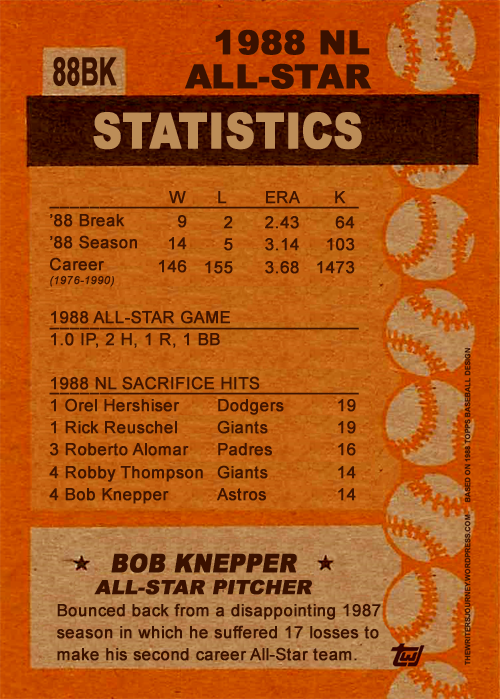 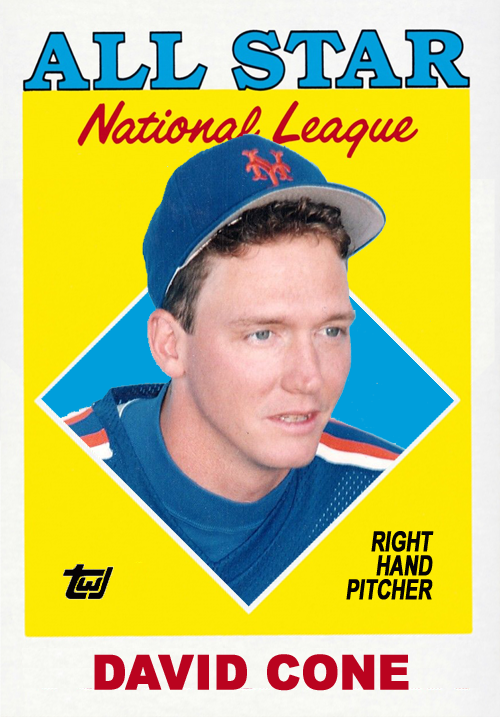 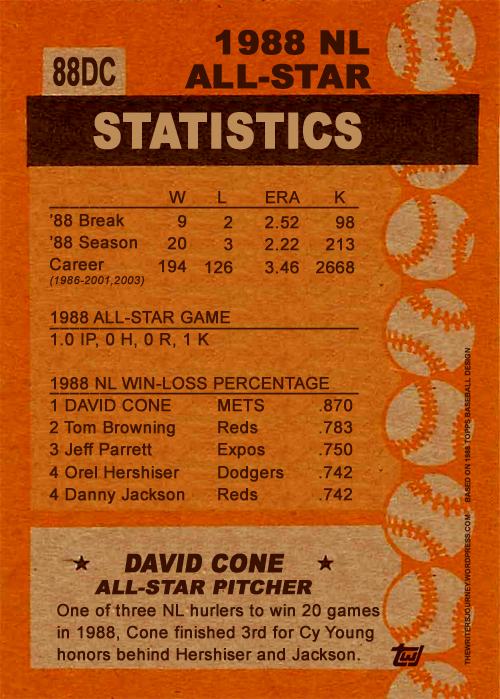 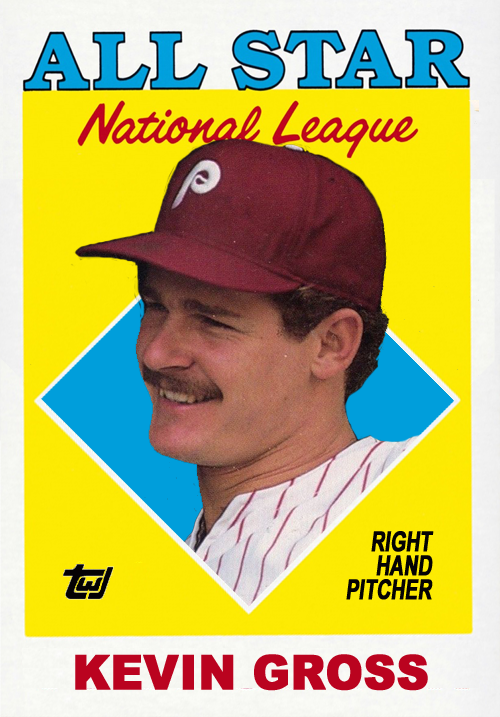 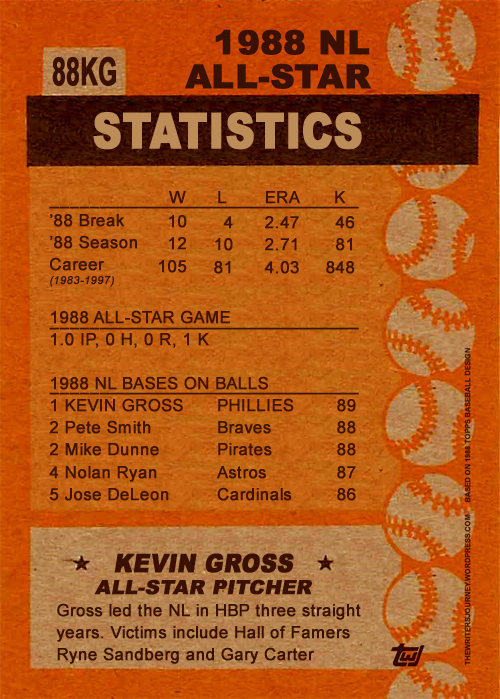 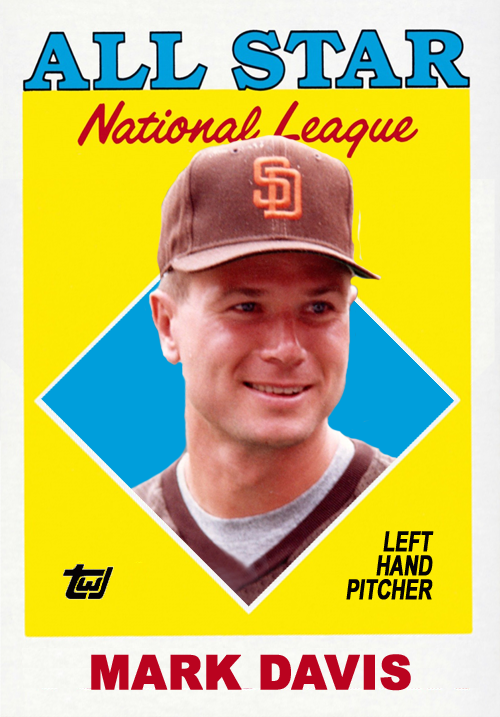 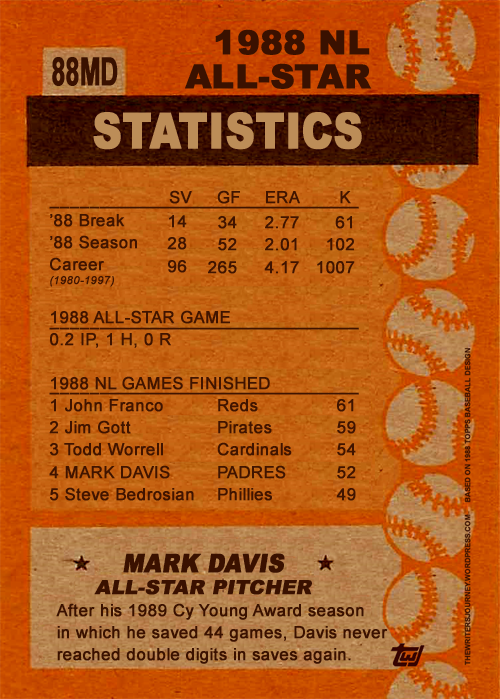 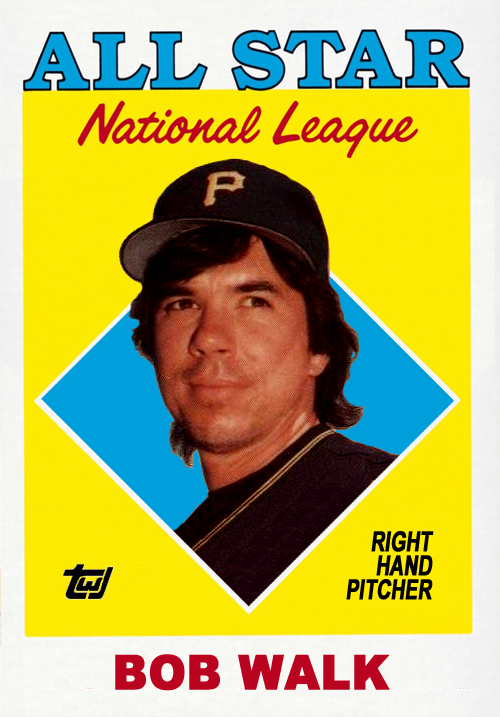 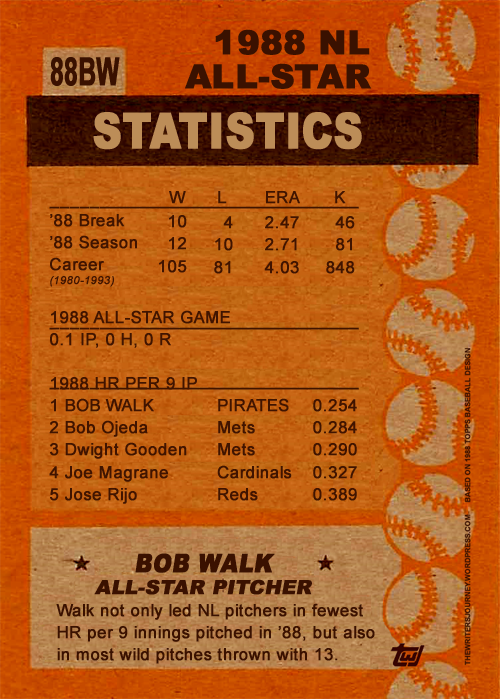 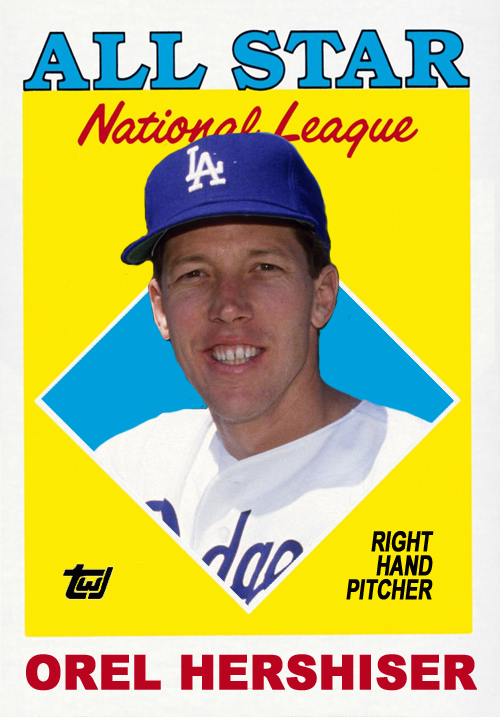 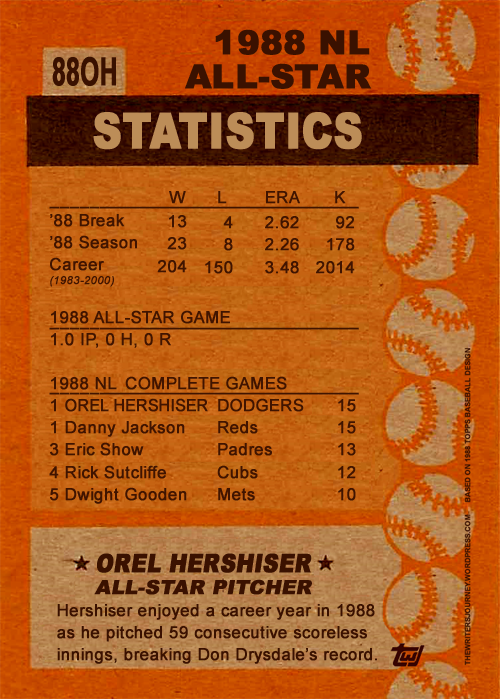 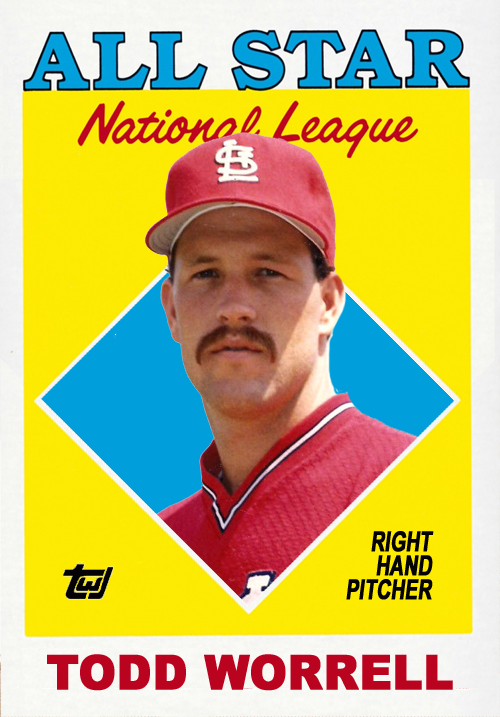 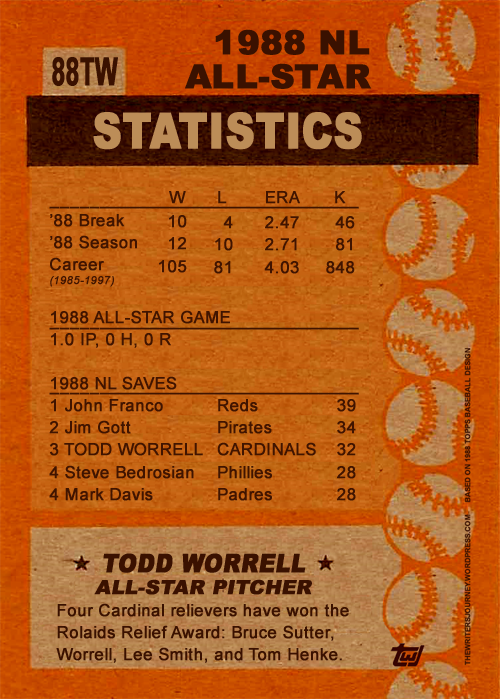 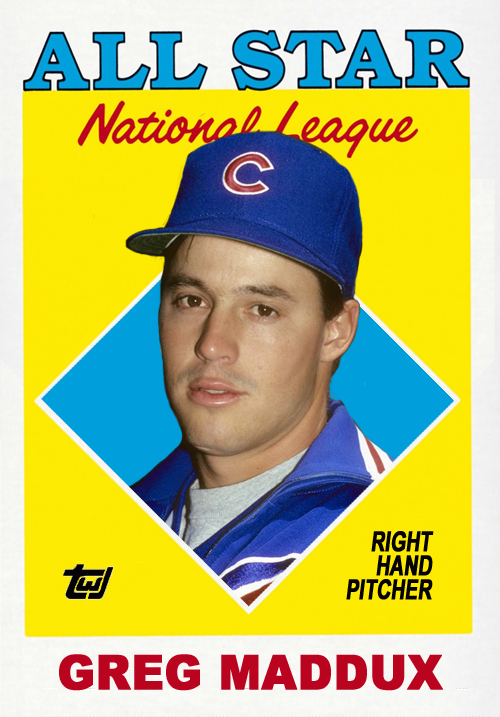 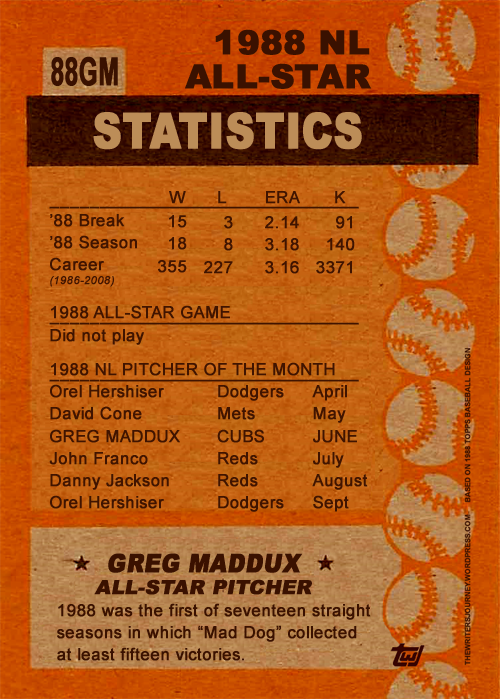 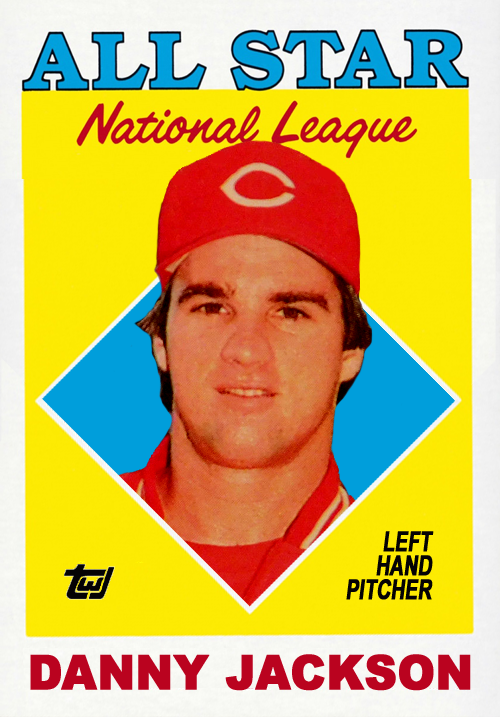 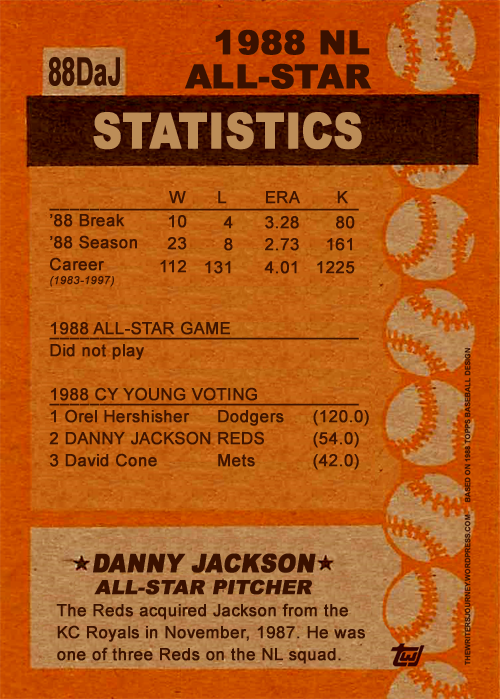 Everything is better in outer space (part 4)

Everyone loves “turn back the clock” days in baseball, when players will wear vintage uniforms to honor the team’s past. Unfortunately, the concept didn’t go over to well when several teams attempted to “turn ahead the clock” in 1999. To many, the uniforms looked strange and gaudy. I kind of liked them, especially Orel Hershiser and the New York Mercury Mets.

Yes, I think we can all agree, the Mets would definitely be better in outer space.