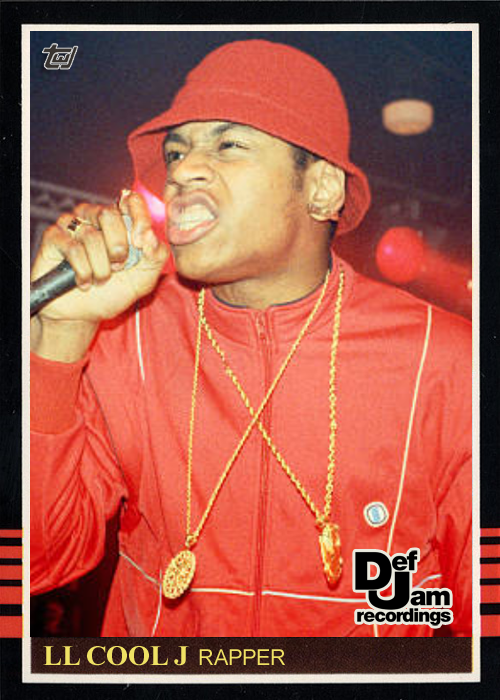 nominees for induction into the Rock and Roll Hall of Fame and Museum in 2010.

Ballots will be sent to more than 500 voters, who will select artists to be inducted at the 25th annual induction ceremony March 15 at the Waldorf Astoria in New York.

To be eligible, an act must have released its first single or album at least 25 years prior to the year of nomination. This year’s nominees had to release their first single no later than 1984, the museum said on its Web site.

Hard Rock Nights has been picked up by two more radio stations, bringing our total to nine. But we’re always looking for more broadcasting partners!

Contact your local rock radio station and tell them to contact hardrocknights@gmail.com for information on how they become an HRN affiliate!

You can connect with HRN online: