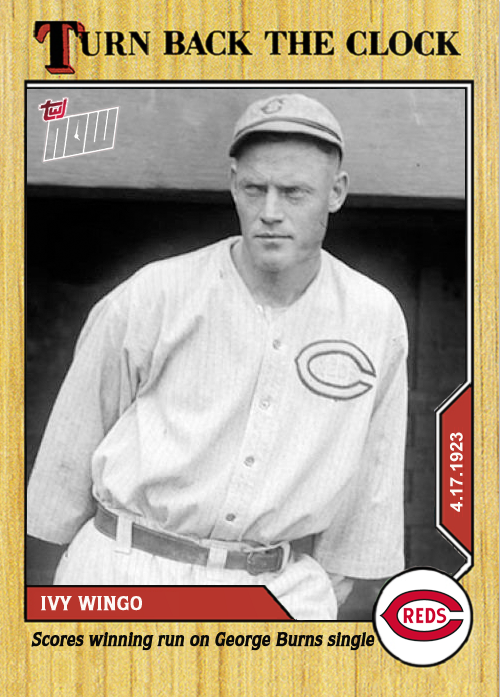 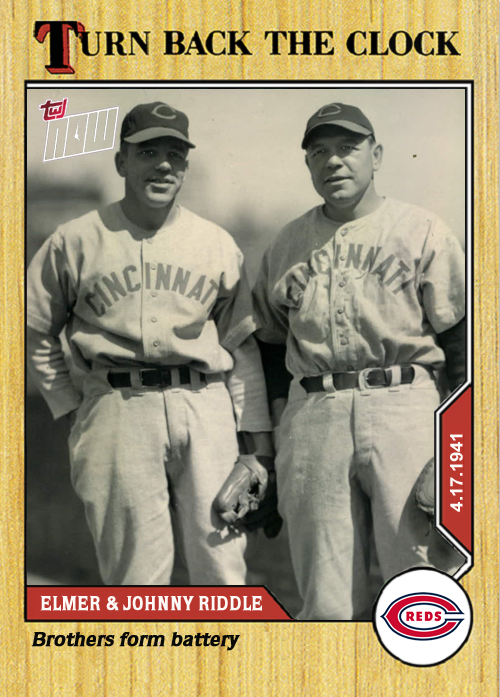 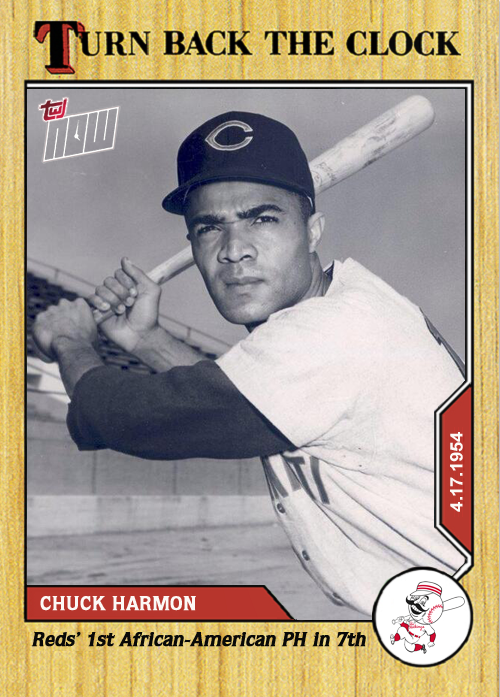 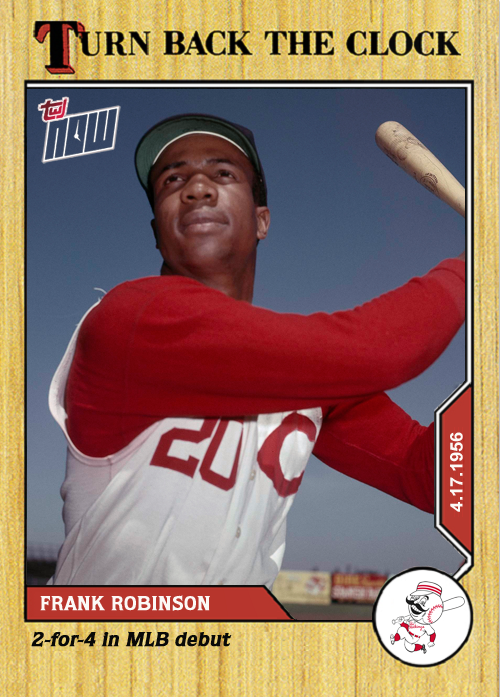 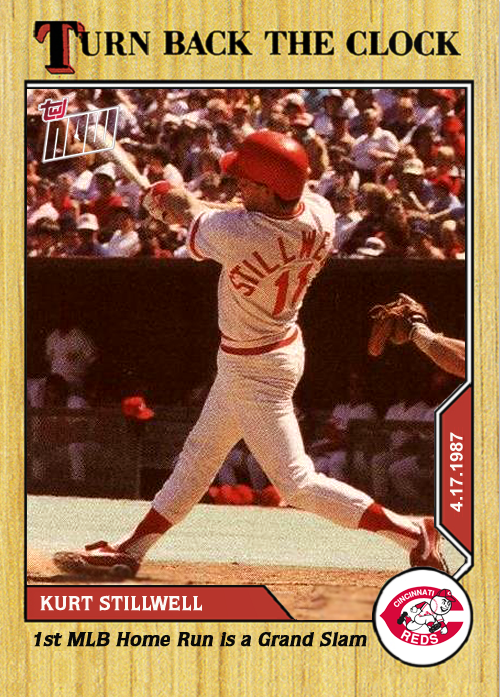 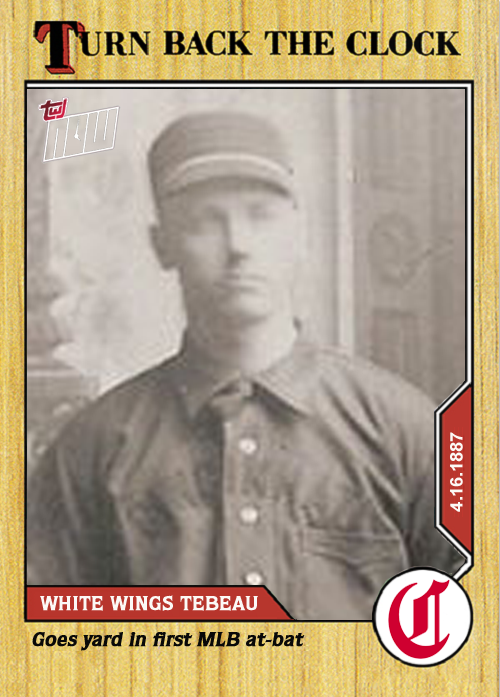 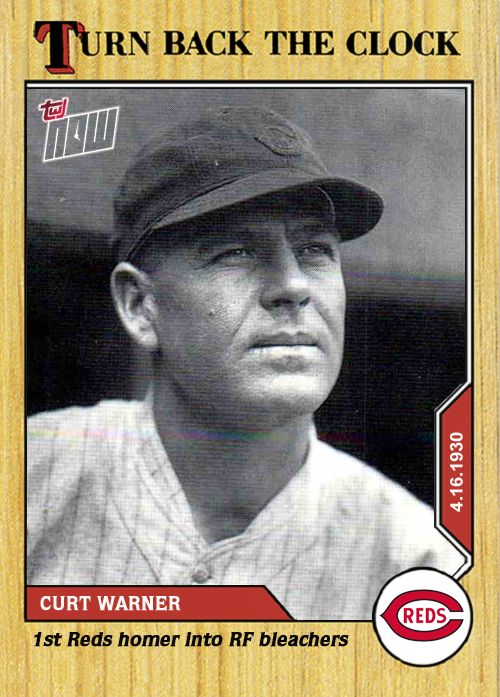 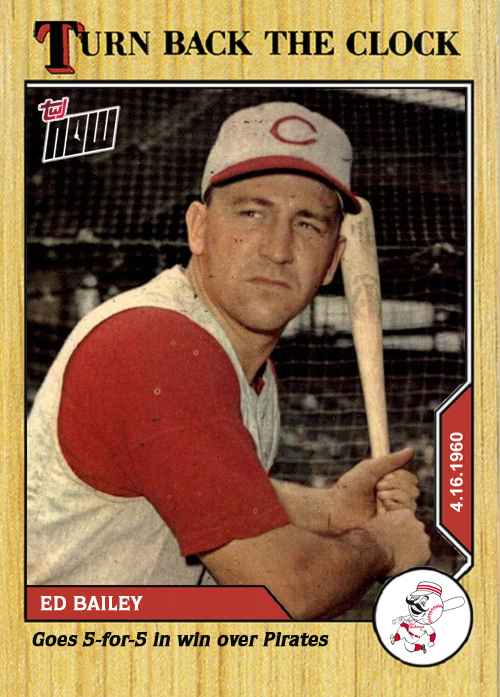 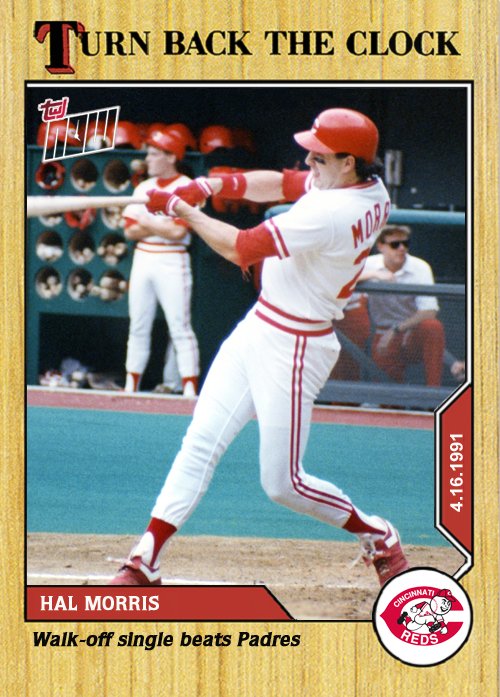 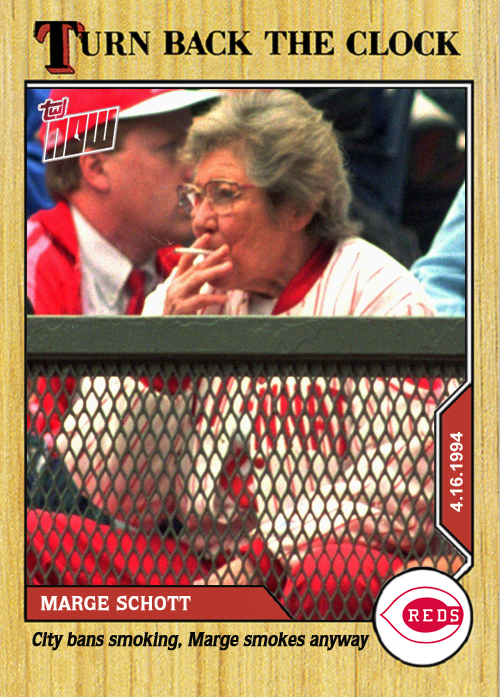 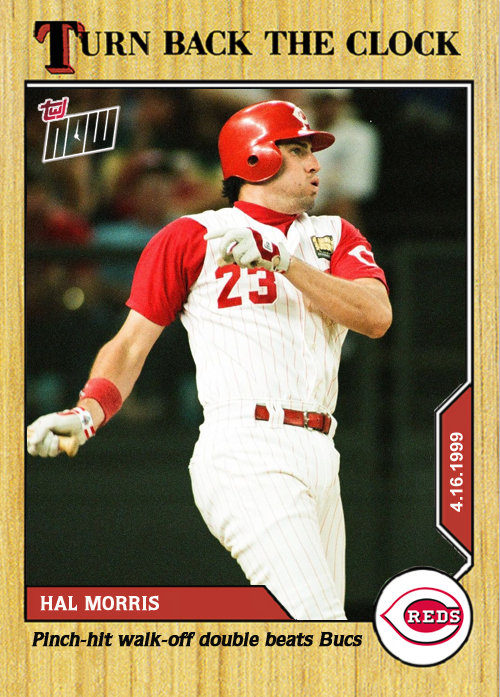 Schott was huge in Cincinnati, but she was also very controversial. She said some things that were offensive and crude, but people defended her saying it’s just the way she was raised…she didn’t mean anything by it. Racial slurs against black players, Jewish employees, and standing up for Hitler were among her more famous incidents. She may have been crass, but you can’t deny her legacy in the Queen City.

One thing I miss about Schott is the $1 hot dogs. Actual hot dogs, not the kid-sized wieners now served for a buck. Now regular hot dogs are at least triple that price, and they haven’t gotten any bigger (or better).