Nothing but pitchers today…Win Kellum, Jim Maloney, and Jose Rijo. 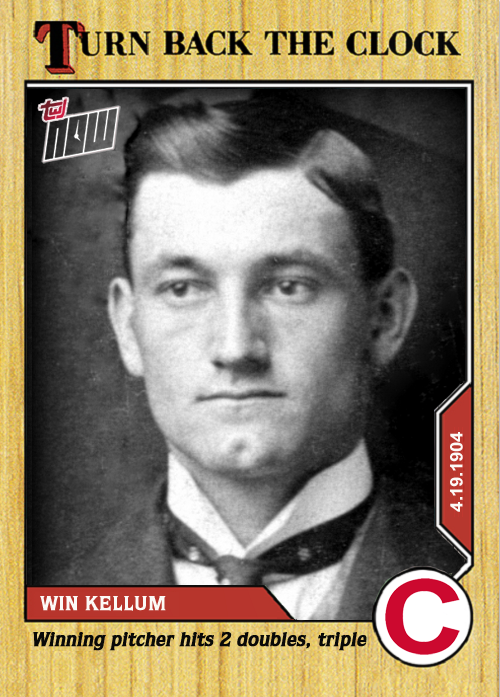 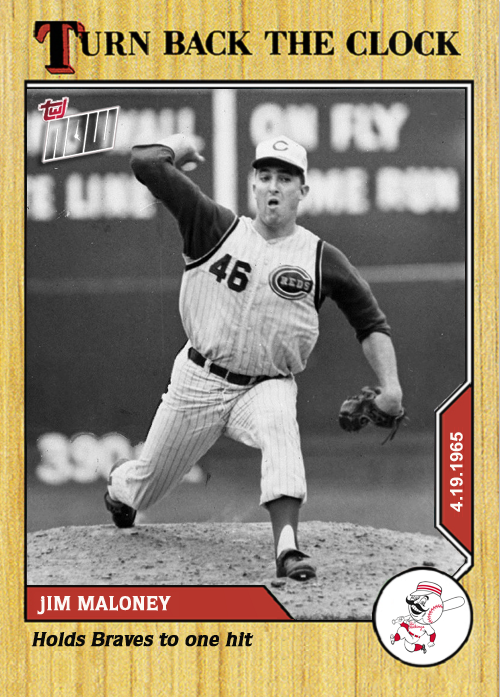 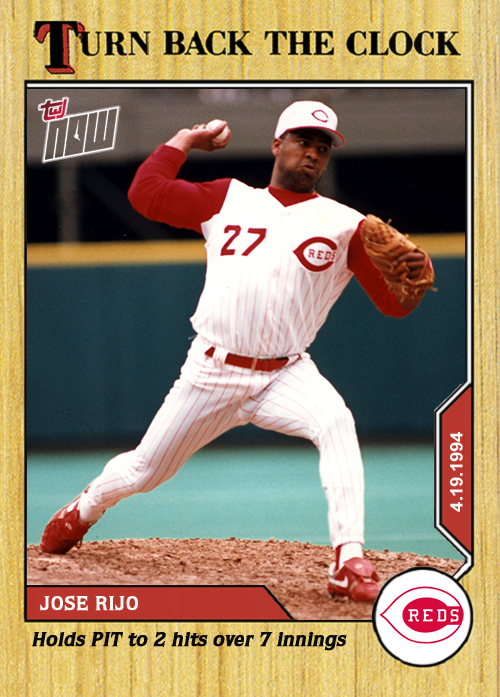 Jim Maloney once had three no-hitters, but now only has two. In 1965, any game in which the pitcher gave up no hits through the regulation nine innings was considered a no-hitter, even if the opposition got a hit in extra innings. That’s what happened against the Mets on June 14, when Johnny Lewis led off the 11th inning with a home run and Maloney lost the game 1-0. He pitched two more no-hitters, one later in the 1965 season and another in 1969, to finish his career with three total. In 1991, however, baseball’s rules changed and Maloney was stripped of his first no-no.

In case you missed it, the final three innings of Jim Maloney‘s 1965 no-hitter against the Chicago Cubs surfaced on YouTube at the end of last week.

What a great video showcasing a historic moment in Reds history!

Maloney is one of several Reds alumni scheduled to appear at Redsfest this year.

Jim Maloney and Johnny Edwards at the Reds Hall of Fame

Reds Hall of Famer Jim Maloney and former All-Star catcher Johnny Edwards signed autographs for fans at the Reds Hall of Fame before the Reds-Mariners game on Saturday afternoon. The line was much longer than I expected, but the players were gracious and smiled as they signed their names to baseballs, photos, cards and more.

My wife and oldest son went with me, and we were able to secure three Maloney autographs.

The timing couldn’t have been better, coming just days after Homer Bailey‘s second no-hitter. Maloney was the last Reds pitcher to toss multiple no-no’s, and Edwards was his catcher during the first one.

Unfortunately, I only have one Edwards card in my collection, and it’s not even a Reds card! But it still looks great with his name scrawled across the front…

Thanks to the Reds Hall of Fame for organizing great events like this, giving us an opportunity to learn about the franchise’s past.

Maloney and Edwards at the Reds Hall of Fame this weekend!

Gold Glove catcher Johnny Edwards and Reds Hall of Fame pitcher Jim Maloney are scheduled to appear at the Reds Hall of Fame this Saturday from 1:30-3:30 to sign autographs for visitors to the museum. Maloney is one of only three Reds pitchers to toss two no-hitters in his career (along with Johnny Vander Meer and Homer Bailey). Edwards was on the Reds 1961 World Series team, won the Gold Glove award in 1963 and 1964, and was an All-Star from 1963-1965. Edwards was the catcher for Maloney’s first no-hitter in 1965.

He only made one All-Star game in his career, but Jim Maloney was a pretty good pitcher. In 1966, he led the NL with 5 shutouts…most pitchers can’t even pitch 5 complete games nowadays! Slackers!