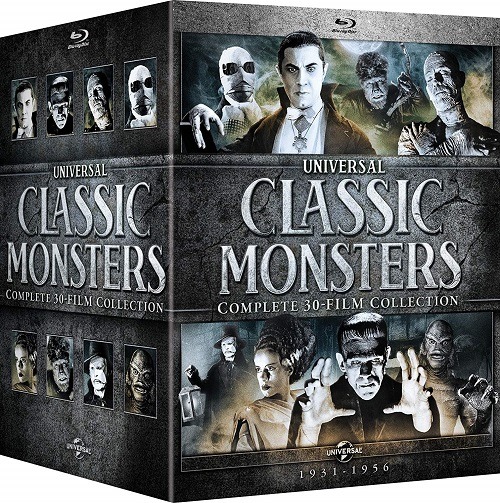 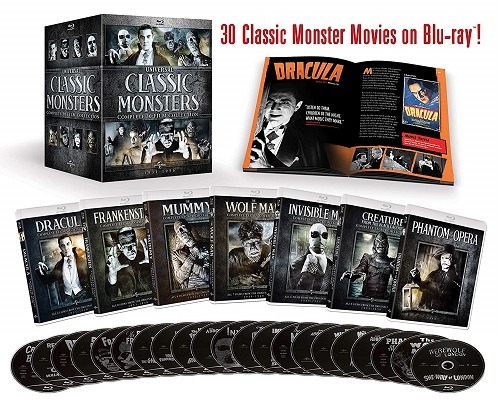 first aired on ABC in June 1966, but Jonathan Frid as Barnabas Collins did not arrive until 1967. The gothic soap opera, which ran for six seasons and 1225 episodes, is still popular with horror fans today. In 2012, Johnny Depp took on the role of Barnabas Collins in Tim Burton’s big screen adaptation of Dark Shadows record, released in September. It is mostly a covers album, featuring songs by bands who have lost members to death, such as the Who’s “My Generation,” Jimi Hendrix’ “Manic Depression,” and the Doors’ “Five to One/Break On Through (To the Other Side).” The best cover song on the album is Led Zeppelin’s “Whole Lotta Love.” There are two new songs, “Raise the Dead” and “My Dead Drunk Friends,” as well as a voice-over track called “The Last Vampire” featuring the late Christopher Lee reciting a passage from Dracula. Alice Cooper is the lead singer, while Johnny Depp and Joe Perry share guitar duties. The list of guest musicians is a who’s who of rock and roll: Dave Grohl, Brian Johnson, Robby Krieger, Slash, Joe Walsh, Kip Winger, and Perry Farrell are just a few of the huge names that contributed to the record. Duff McKagan, Matt Sorum, and Tommy Henricksen joined the band for live performances in Los Angeles and Brazil. Monsters were everywhere in the 1970s, and Carl Kolchak (portrayed by Darren McGavin) was always trying to investigate them. In the fourth episode of the 1974-1975 television series Kolchak: The Night Stalker

, the titular character traveled to Los Angeles to track down a female vampire named Catherine Rawlins, played by Suzanne Charny. Let the Right One In

is the “Best. Vampire. Movie. Ever.” It said so on the cover when I bought in on my lunch break several years ago; my co-workers proceeded to laugh at me. We struggled through the movie, trying to follow the action even though the English dubbing didn’t match up with the actors’ lips as they spoke Swedish. It’s a slow-moving film, and I have come to appreciate it more over the years, and it is far better than the American remake Let Me In

, but this movie is far from the “Best. Vampire. Movie. Ever.” follows the adventures of the African prince Mamuwalde, who was turned by Dracula in the 18th century and locked in a coffin until two idiots from Los Angeles released him. It is one of the first blaxploitation horror films, spawned the sequel Scream Blacula Scream

in 1973, and influenced films such as Blackenstein

. Blacula was the first film to receive as award for Best Horror Film at the Saturn Awards in 1972.