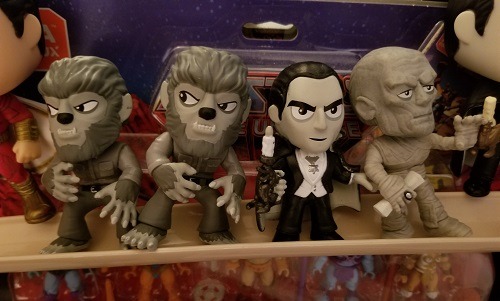 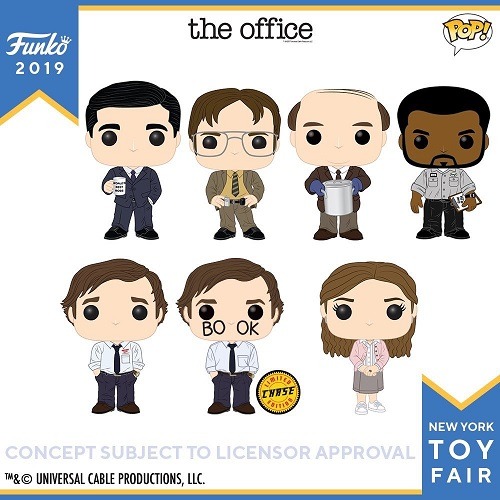 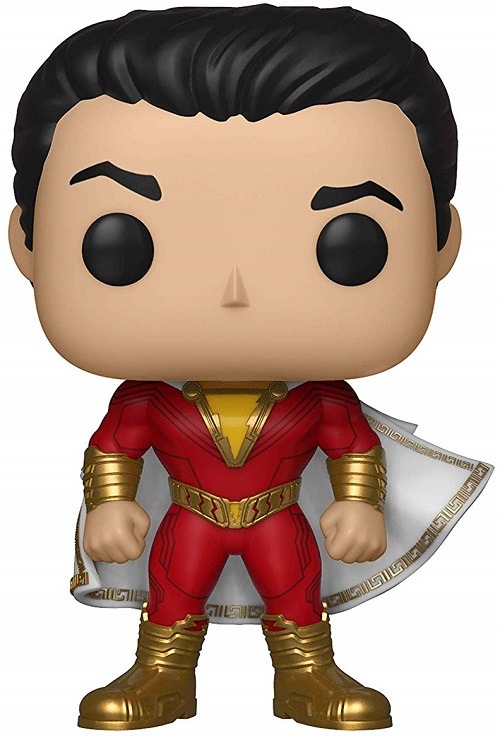 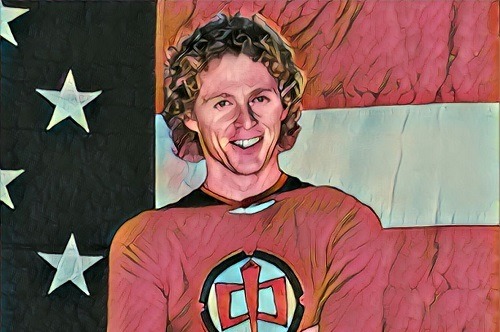 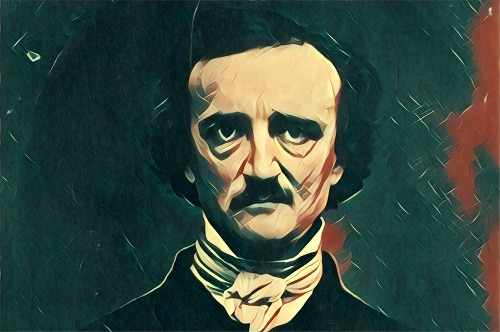 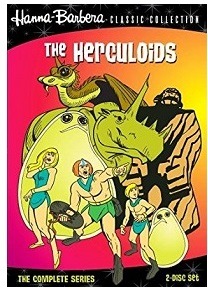 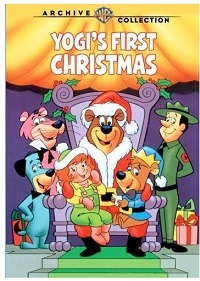 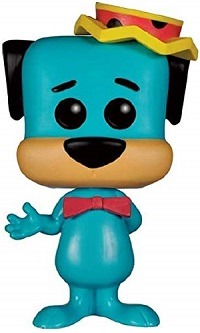 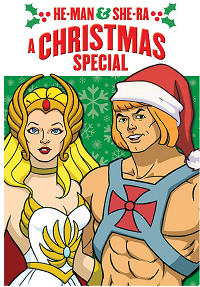 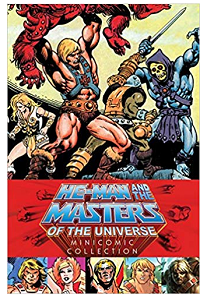 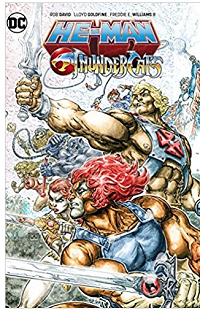 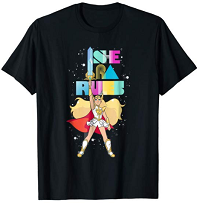 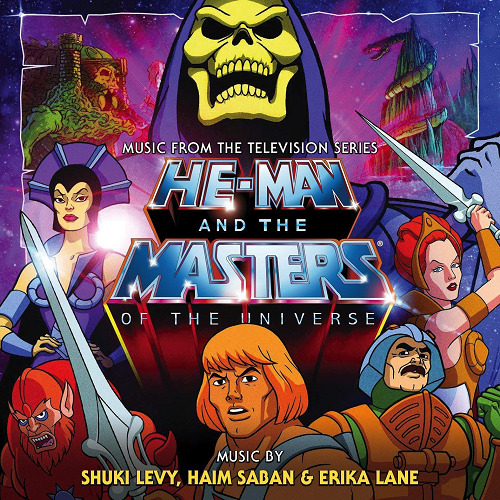 I have a love/hate relationship with Funko Pop

These things are like cockroaches, but some of them are so cute. However, regardless of their cuteness, I refuse to begin another collecting habit. I already have my much-neglected baseball card collection, and my dust-collecting bobblehead collection, and my shelf-breaking book collection (okay, I don’t actually have any broken shelves yet, but some are bowing). I cannot fathom bring myself to start buying these Funko Pop figures en masse.

That said, whenever I see one that I actually like, I find it difficult to resist the urge to add it to my Amazon wishlist. And when the company tweets all of their giveaways, I’m pretty quick to hit that little RT button. I haven’t won anything from Funko yet, but my number has got to come up eventually, right?

Some characters work better in the Funko universe than others. Masters of the Universe characters, as a general rule, look pretty rad. And Cobra Commander—either hooded or silver-masked (or both!?!)—would be pretty cool additions to the collection. Ugh! There’s that word again! Collection!?!?! No! I refuse! I will not give in! But I did recently. I invited a second Funko Pop figure into my house, and he will never leave. Trap Jaw is now a permanent resident. He joins The Walking Dead‘s Daryl Dixon, which was gifted to me by my oldest son last Christmas. They both look fantastic, and I’m happy to have them. They will likely be joined by others (like this, and this, and possibly this and this, and maybe this) in the near future, but I refuse to collect them.

There are a few characters that have not yet to my knowledge received the Funko Pop treatment that I would likely buy immediately, such as Edgar Allan Poe and Ralph Hinkley (also known as The Greatest American Hero). But still, I will not collect them.