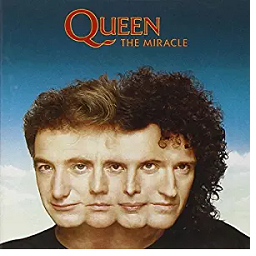 The original lineup for Queen was nearing the end due to Freddie Mercury’s failing health, but that didn’t stop the band from recording one of their most iconic songs on The Miracle in 1989. When I first started discovering Queen’s music beyond “We Will Rock You,” I would have guessed that “I Want It All” was from the ’70s. It turned out to be the group’s biggest hit from this album, reaching #3 on Billboard’s US Mainstream Rock chart. More recently it has been used in a commercial by Grubhub.

As for the rest of the album, let’s just say I’m not a huge fan. Mercury’s voice sounds great and Brian May’s guitar solos are spectacular, but the songs are poorly arranged, uneven, and inconsistent. There were four other singles released besides “I Want It All,” and each was more forgettable than the last.

The band had stopped touring by this point, so fans never got to witness Mercury singing “I Want It All” in concert. Queen’s first live performance of the song was with The Who‘s Roger Daltrey and Black Sabbath‘s Tony Iommi during the Freddie Mercury Tribute Concert in 1992.

Tags: Freddie Mercury, May 22, On This Date, Queen, The Miracle 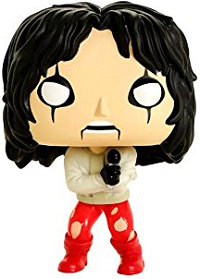 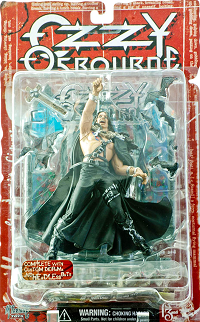 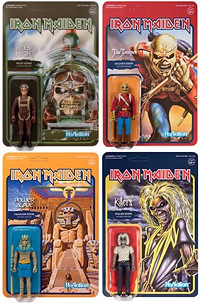