Take special note of Concepcion’s highlight. I really wish I could have found a photo of the actual event. 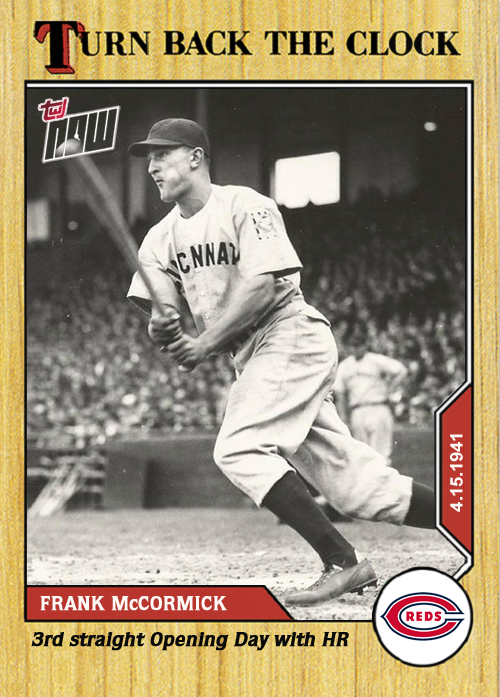 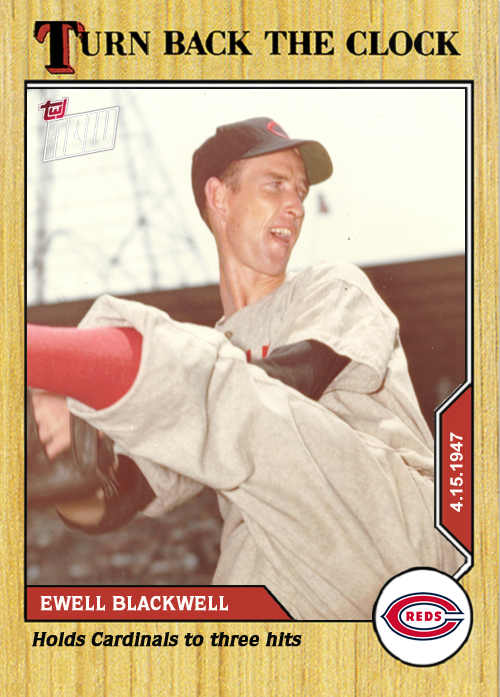 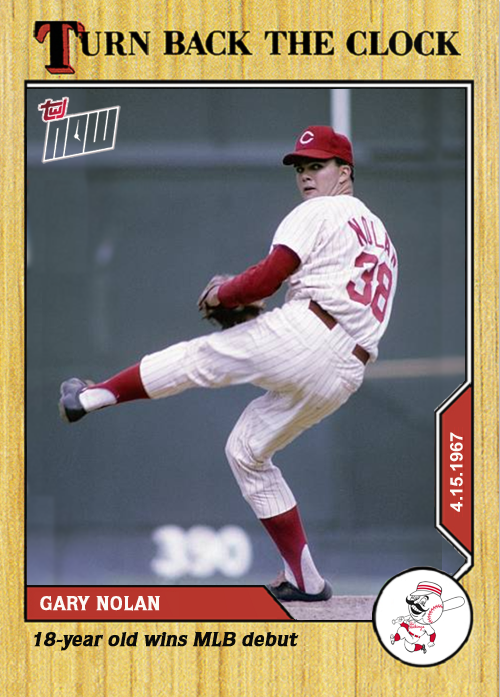 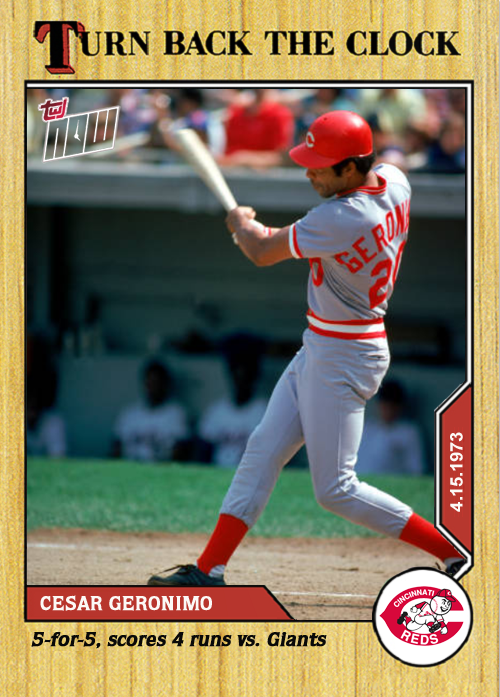 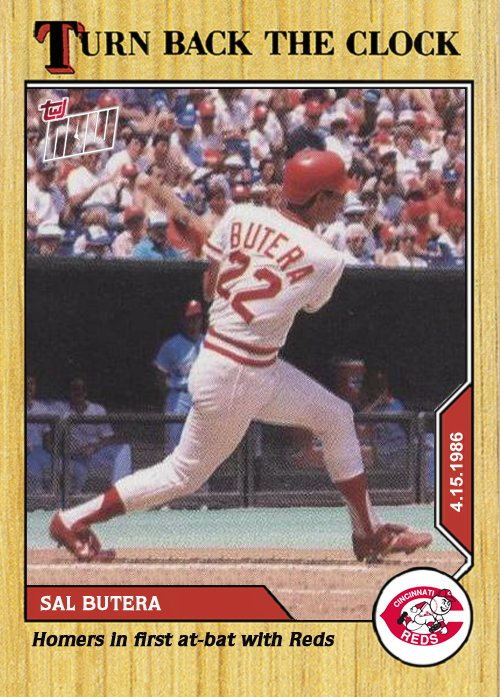 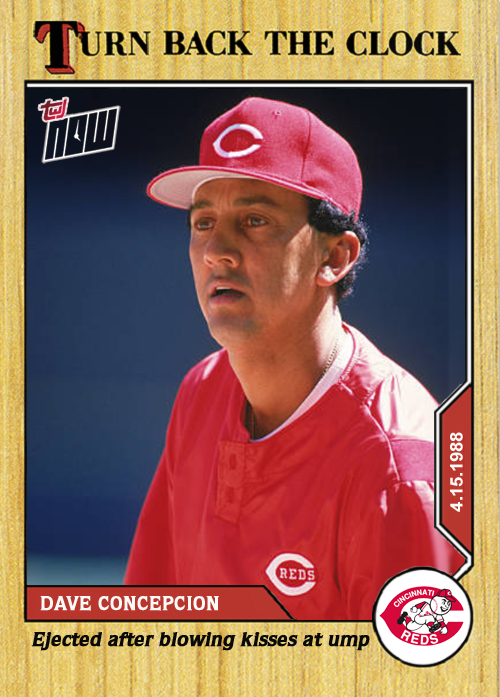 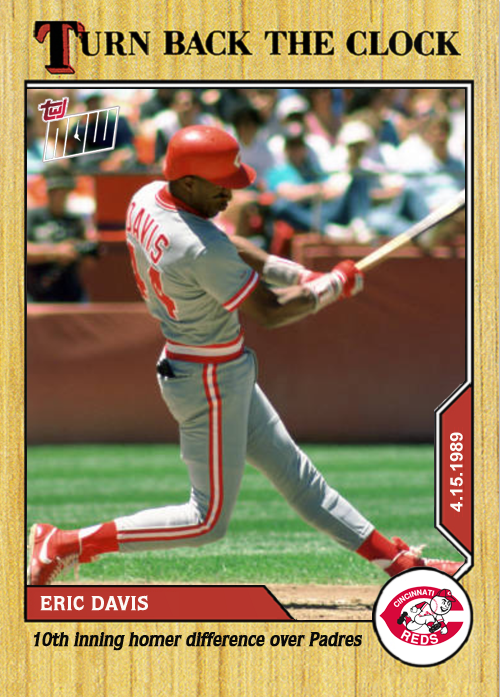 A six-time All-Star for the Reds from 1946-1951, Blackwell came in second in MVP voting in 1947 when he led the league with 22 wins and 193 strikeouts. In 1947, Blackwell pitched a no-hitter against the Boston Braves. In his next start, he took a no-hitter into the ninth inning against the Brooklyn Dodgers before giving up a hit to Eddie Stanky. Cincinnati’s Johnny Vander Meer is the only pitcher in big league history to pitch back-to-back no-hitters, accomplishing the feat in 1938.

In 2007, Ralph Kiner called Blackwell the best right-handed pitcher ever. It is not clear how Kiner defines the word “ever.”