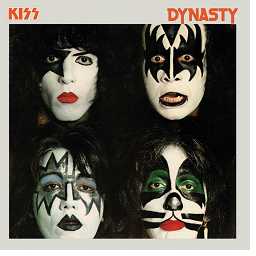 Kool & The Gang is performing as the opening act for Van Halen on a number of the classic rock band’s 2012 tour. The crowd was sparse for their set, but during the three songs I watched, the disco group was energetic. I’m not going to review their performance since I did not see it all, but here are a few photos I snapped while they played.