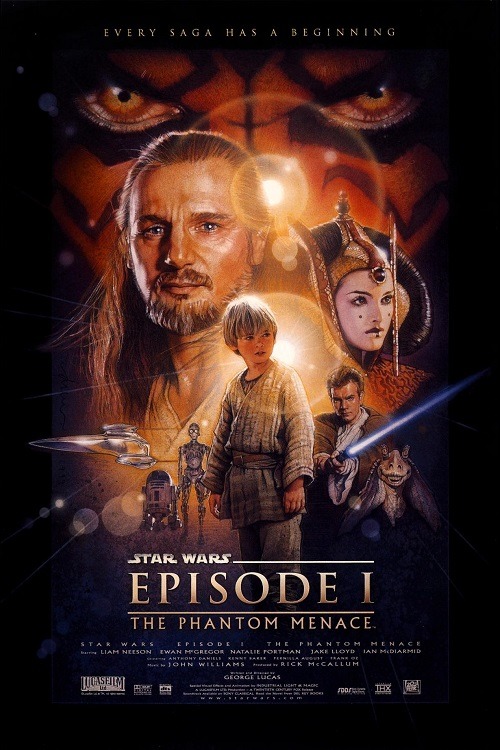 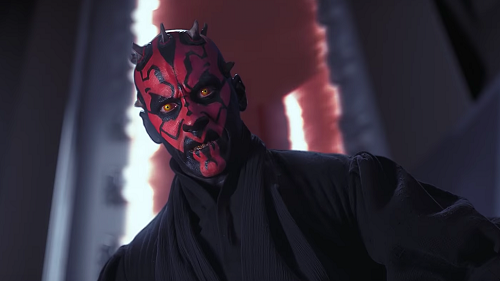 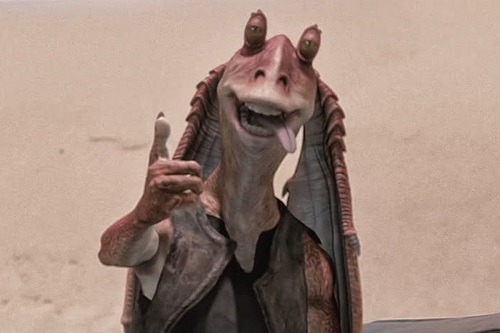 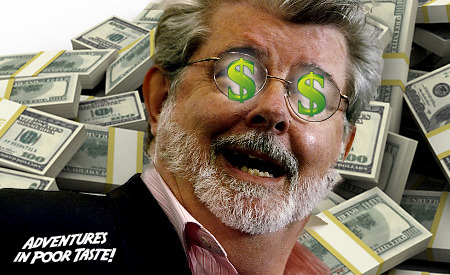 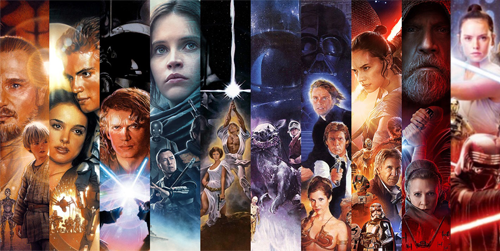 Darth Maul is not dead.

Yeah, he got sliced in half by Obi-Wan Kenobi in The Phantom Menace after he thrust his lightsaber through Qui Gon Jinn’s stomach…but that doesn’t mean he’s dead.

George Lucas is bringing back Darth Maul to The Clone Wars on Cartoon Network. It will be interesting to see how he explains Maul’s escape from death. Or rather to read about how he explains it…because I don’t actually watch the show.

I’m a huge fan of the movies, all six of them (yes, even TPM). And I like the older spin-offs…”Droids” and “Ewoks” cartoons, and the made-for-TV Ewok movies. But the current The Clone Wars stuff, I just never got into it.

But since I do like Darth Maul, maybe this is George’s way of pulling me in.

Here’s the teaser trailer for The Clone Wars 2012.