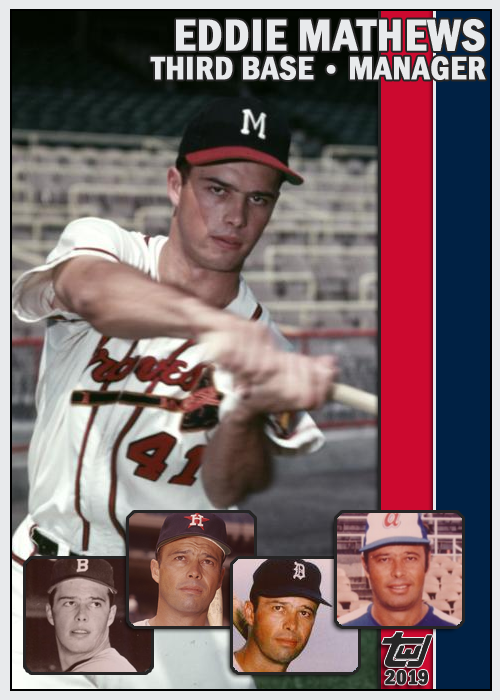 Former MLB catcher for the Boston Braves, Brooklyn Dodgers, and Pittsburgh Pirates, Mike Sandlock passed away Monday at the age of 100. At the time of his death he was the oldest verified former major leaguer. That distinction now goes to 99-year old Eddie Carnett.