Country music legend Kenny Rogers has passed away at the age of 81. Best known for songs such as “The Gambler,” “Lucille,” and “Lady,” Rogers also recorded a song in the late 1990s that connected with baseball fans: “The Greatest.” He also hit the charts with several duets, teaming up with superstars such as Dolly Parton, Sheena Easton, Gladys Knight, and Alison Krauss.

The Rogers family is sad to announce that Kenny Rogers passed away last night at 10:25PM at the age of 81. Rogers passed away peacefully at home from natural causes under the care of hospice and surrounded by his family. https://t.co/adxAgiMW2s pic.twitter.com/nggWiiotMT

Kenny Rogers, you were a cool cat. pic.twitter.com/p4bBAv1srz 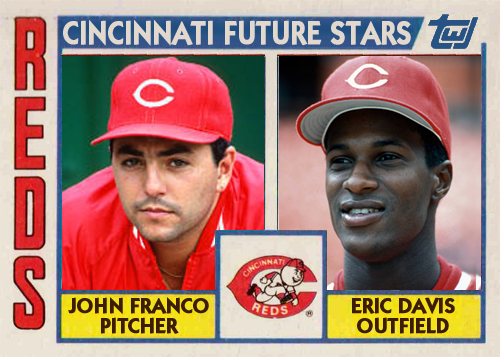 What if Topps made “Future Stars” cards in 1984? While the rest of the world was taking notice of the rookie card craze, Topps dropped the multi-player “Future Stars” cards after their 1982 release. But what could have been? What if John Franco and Eric Davis showed up on the same card in the 1984 set? I took the team leaders card and turned it into “Future Stars,” and created a back that included the players’ 1983 minor league stats. I did change the font on the front to match the regular base cards, rather than the “Arial Narrow” look of the team leaders. 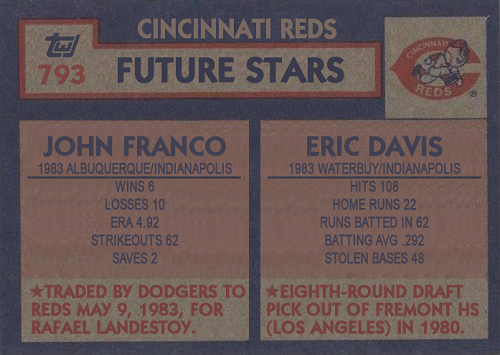 This would have been a HUGE card in Cincinnati in the mid-1980s. Eric Davis rookie cards were highly sought after; there is no doubt in my mind this would have run in the $20-25 range in Cincy back in the day. 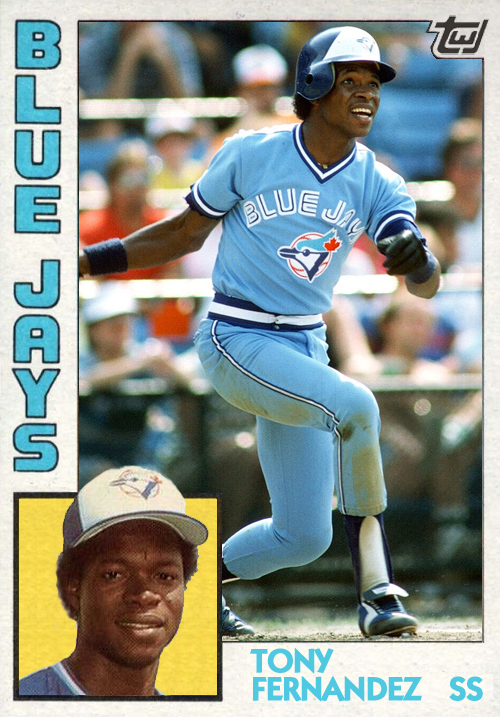 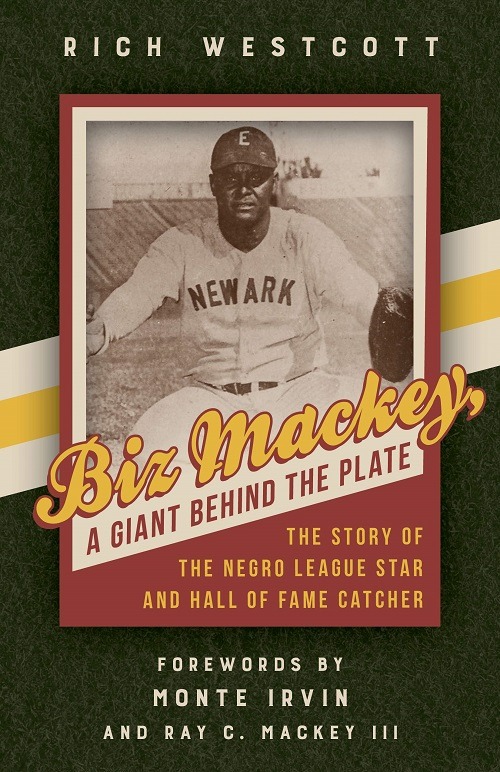 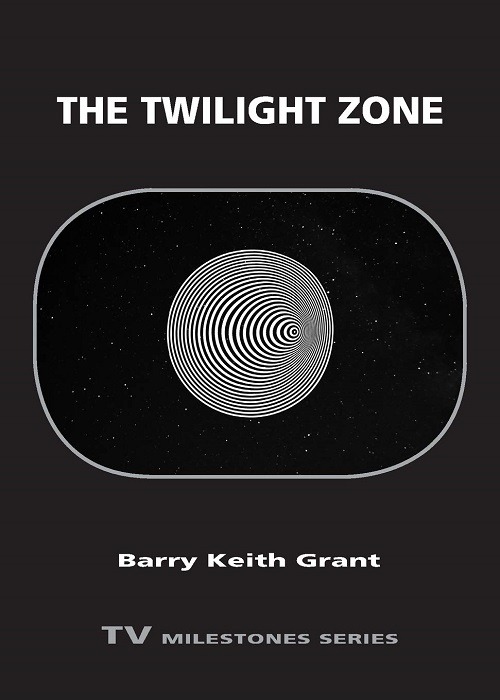 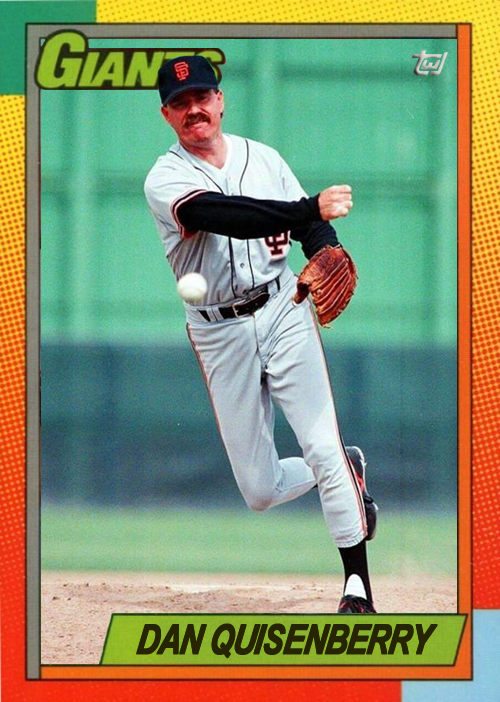 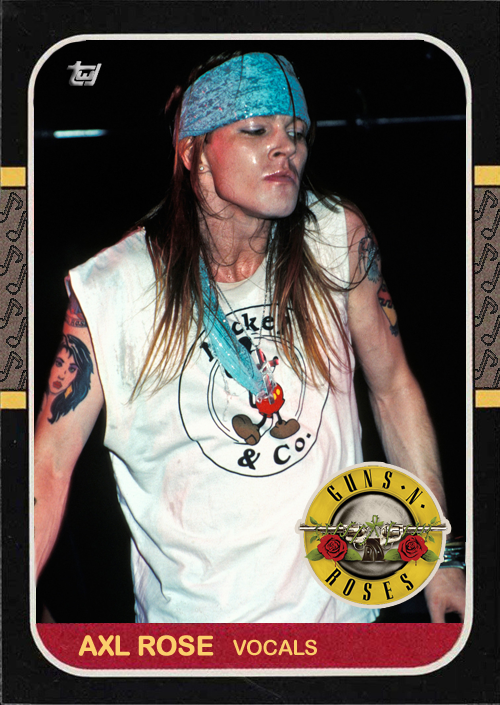 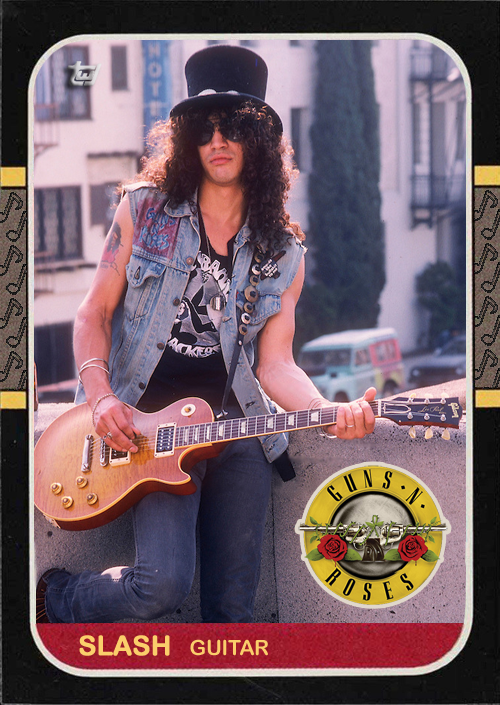 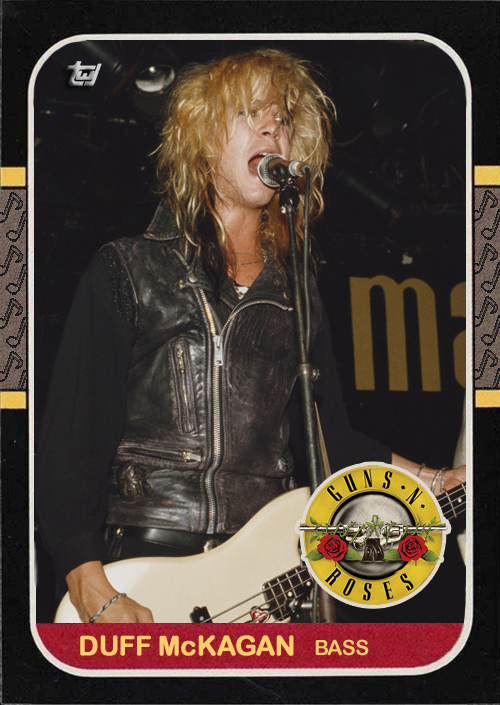 Duff McKagan was at one time the most underrated member of Guns N’ Roses, but he has proven himself as a musician and writer over time and is now getting the recognition he deserves. In addition to GNR, McKagan released a solo album Tenderness last year and has been a member of Neurotic Outsiders, 10 Minute Warning, Velvet Revolver, and Loaded, and has performed with Alice in Chains, Jane’s Addiction, and Hollywood Vampires. He had dropped out of high school in the 1980s but has since completed his education and founded a wealth management business. Duff is also the author of It’s So Easy (And Other Lies) and How To Be A Man (And Other Illusions). He rejoined Guns N’ Roses in 2016. 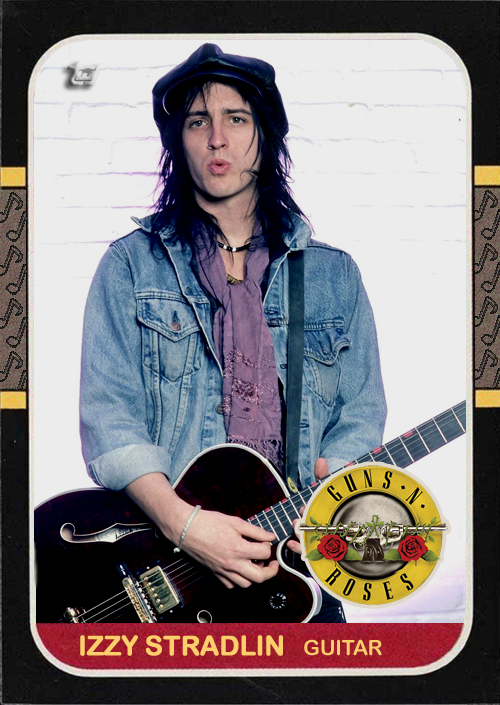 Guns N’ Roses was the biggest band in the world when guitarist Izzy Stradlin walked away. After recording four albums with the group, he decided the spotlight was too much and opted to pursue a solo career with less pressure. His first post-Guns album, Izzy Stradlin and the Ju Ju Hounds, featured some great songs, and he continues to put out solid music under his own name. Corporate rock radio, however, has all but ignored his excellent output.