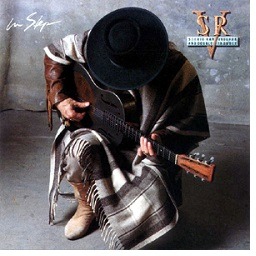 Posted on June 6, 2019, in music and tagged blues, classic rock, In Step, June 6, On This Date, Stevie Ray Vaughan. Bookmark the permalink. Leave a comment.