← The weekend is made for fun
Don’t you love unexpected surprises? →

Former Reds working in the majors 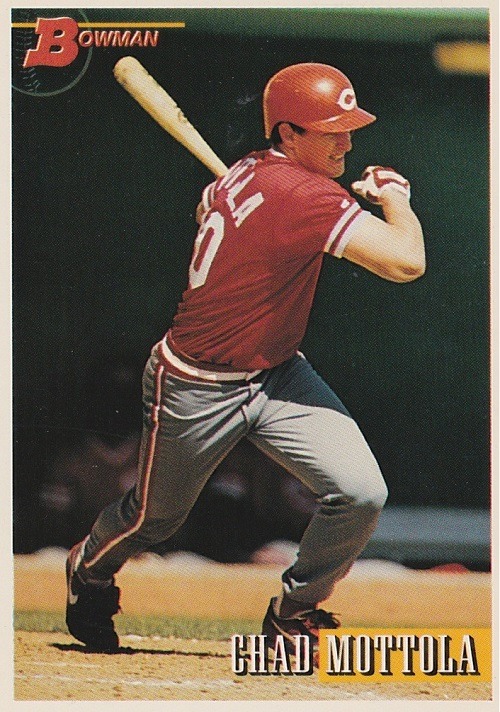 I was watching a Rays game a couple of weeks ago and they mentioned hitting coach Chad Mottola. Mottola was a first round pick for the Reds in 1992, but only played 59 games in the big leagues…with four different teams. He played in the minors with four additional organizations. He never could get his playing career going at a top level, and his journey came to an end in 2007. His coaching career began the very next season, however, and he worked his way up to the majors as a hitting coach with the Blue Jays in 2013. After that season, he took a job with the Rays as a minor league hitting coordinator, and was promoted to serve as the big club’s hitting coach in September 2016.

I thought I would take a look around at the other major league teams to see who else employs former Reds. I’m sure this list is incomplete, so feel free to let me know who is missing.

← The weekend is made for fun
Don’t you love unexpected surprises? →