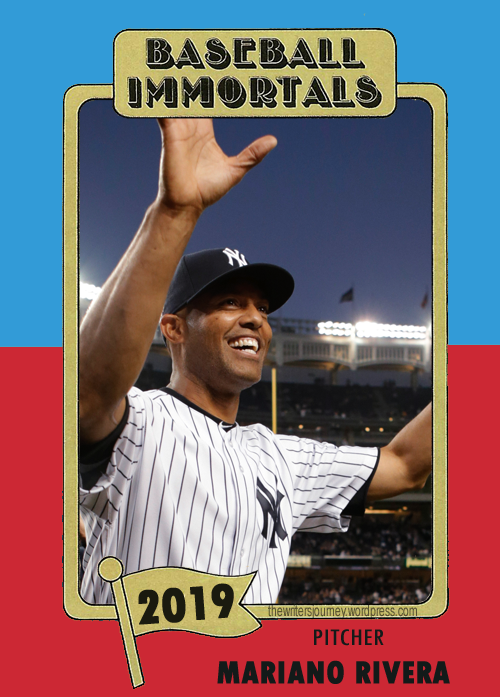 Everyone knew Mariano Rivera would get the call today. The question was whether he would be elected to the National Baseball Hall of Fame unanimously. No one had ever done it before—not Babe Ruth, not Mickey Mantle, not Ken Griffey. One writer stated earlier in the year that he would not vote for Rivera, then revealed he wouldn’t vote for anyone. However, he declined to submit his ballot, therefore Rivera still had a chance. As of late last night, according to the Ballot Tracker by Ryan Thibodaux, the all-time saves leader was still at 100%. Today, the question was finally answered. Mariano Rivera is the first unanimous selection to the National Baseball Hall of Fame.