After The Laughter by The Silvers (2016) 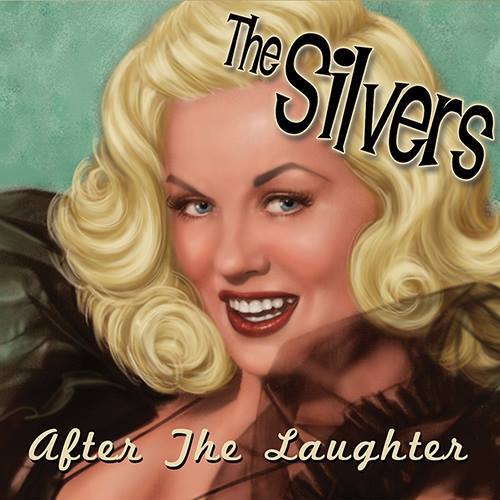 The Silvers
After The Laughter
Genterine Records, 2016
40 minutes

Like it or not, the Beatles are the most influential band in the history of rock and roll. At times, a band borrows directly from the Beatles sound, as in the case of early Oasis records. The Silvers’ After The Laughter largely follows this path as well. Simple chord progressions and catchy melodies immediately call to mind the boys from Liverpool. Certainly, there are some tracks that are more memorable than others, such as “Little Minds, Little Hearts,” but each song on this album has its own strengths. I particularly enjoyed the innocence of “Good Friends” and the common sense plea to try to get along, a good reminder especially in the volatile political climate of America right now.

Watch the video for “No More (This Time I Mean It)”:

Learn more about The Silvers.

Purchase The Silvers – After The Laughter.

Posted on May 11, 2016, in music, reviews and tagged After the Laughter, Genterine Records, The Silvers. Bookmark the permalink. Leave a comment.